meta 71-year-old saved from grain bin :: The Bullvine - The Dairy Information You Want To Know When You Need It 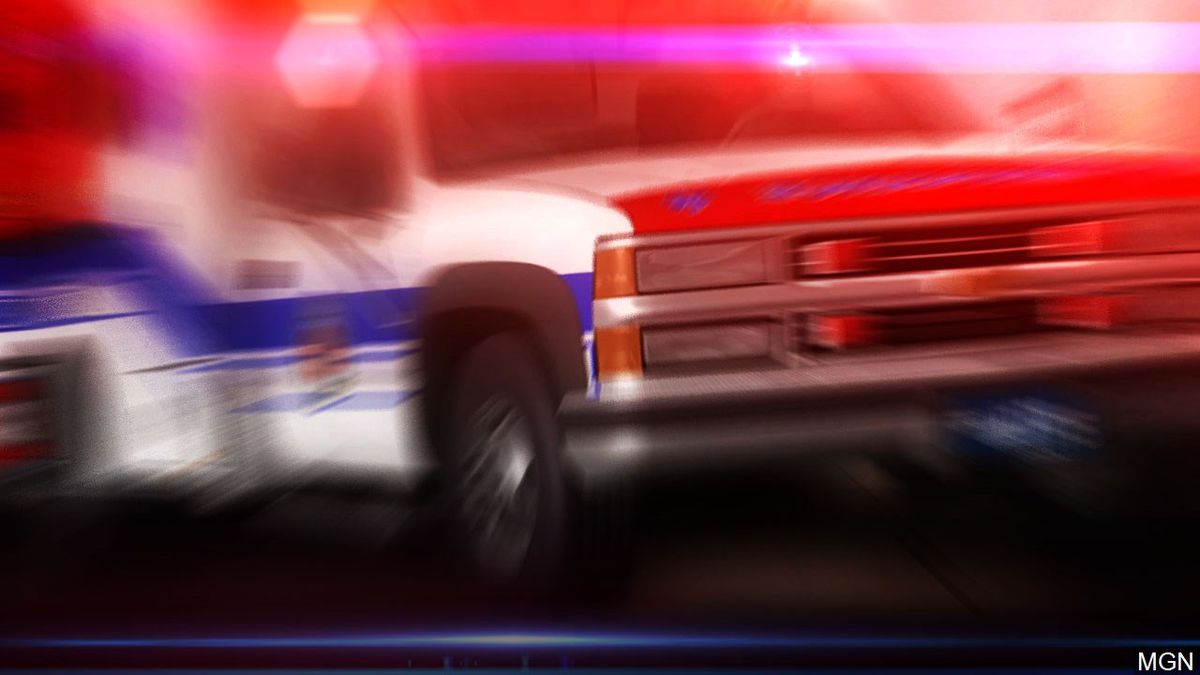 A 71-year-old man was rescued Monday morning after being trapped in a Grant Co. grain bin for approximately two hours.

According to the Grant Co. Sheriff’s Office, deputies responded around 8:20 a.m. to reports of a man, who was identified as David Reiter, trapped in a grain bin in Stitzer.

When rescue teams arrived at the farm, in the 3200 block of Grandview Road, they found Reiter trapped in a bin that was half-filled with approximately 10,000 bushels of shelled corn. The Sheriff’s Officer report the corn came up to his chest and he was unable to get out.

Rescuers say Reiter was conscious and alert the entire time he was stuck in the bin. He was pulled to safety around 10:20 a.m. and flown by helicopter to UW-Madison hospital.

The Sheriff’s Office did not release any other information on his condition.