meta Ex-dairy princess convicted of homicide to be released :: The Bullvine - The Dairy Information You Want To Know When You Need It

Ex-dairy princess convicted of homicide to be released 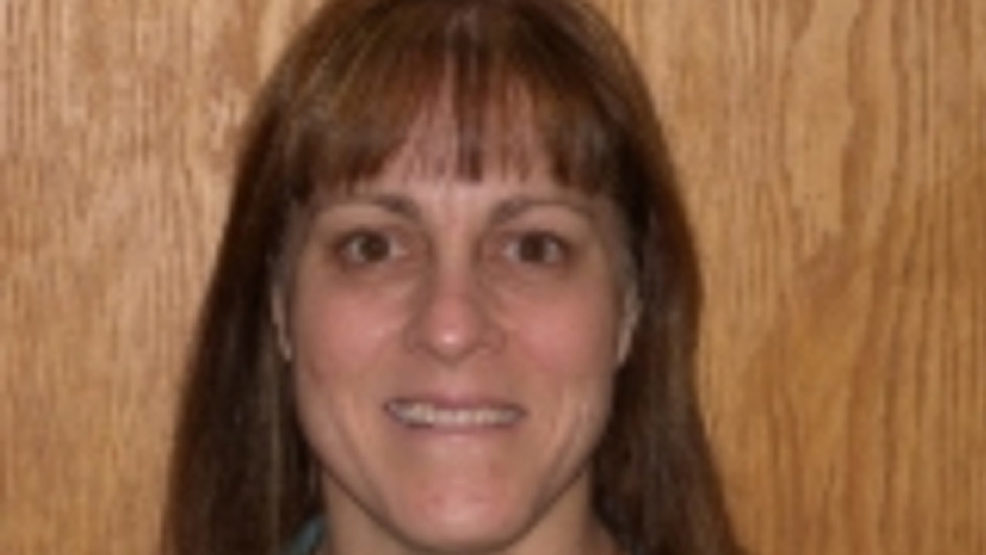 A former Wisconsin dairy princess convicted of killing her ex-boyfriend’s fiancee in a case featured in a made-for-TV movie is about to be released from prison.

The Wisconsin Parole Commission has granted release for Lori Esker, who is now 50. WSAW-TV reports Esker will be released Tuesday from a correctional facility in Racine County.

Esker was convicted in 1990 of first-degree intentional homicide in the death of Lisa Cihaski. The 21-year-old woman was strangled with a belt in a car in a Rib Mountain motel parking lot in 1989.

Cihaski was engaged to Esker’s former boyfriend. Witnesses testified the Marathon County dairy princess was obsessive and still wanted a relationship with the man.

The case was featured in the TV movie “Beauty’s Revenge” which aired on NBC and Lifetime.