meta Ontario woman fined $25K for illegally importing hundreds of doses of bovine semen :: The Bullvine - The Dairy Information You Want To Know When You Need It 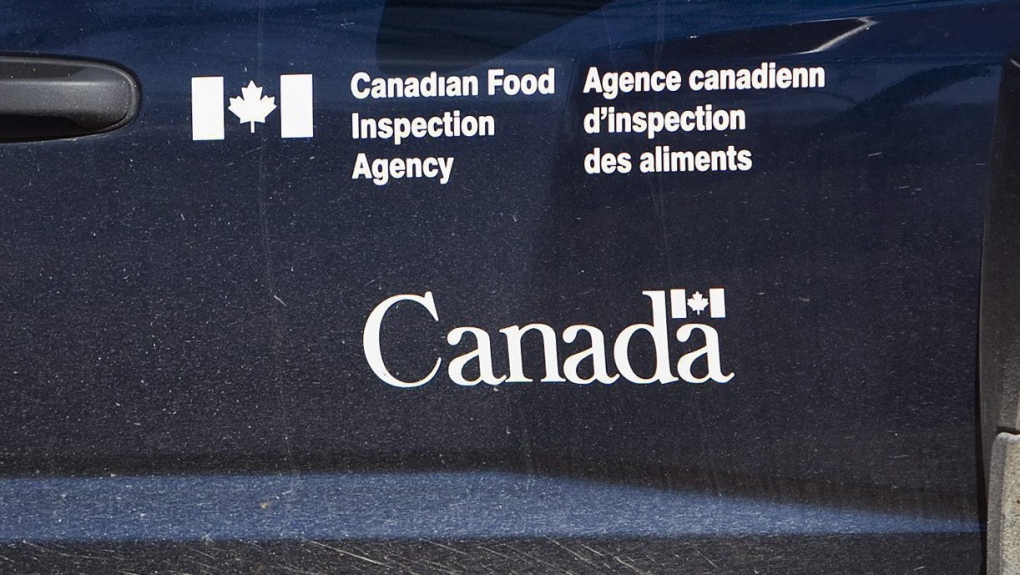 A Fergus woman has been fined $25,000 after pleading guilty to importing bovine semen into Canada.

The woman was handed the fine in Guelph on Aug. 26.

A release issued by the Canadian Food Inspection Agency (CFIA) said the woman imported the bovine semen without a permit between Feb. 25, 2017 and Feb. 24, 2018.

The CFIA said it executed warrants in Ontario and Alberta on May 10 “that resulted in a large seizure of unlawfully imported bovine semen.”

The rest of the seized semen, a total of 1,553 straws, were forfeited to the Ministry of Agricultural for disposal.

All other charges against the woman were withdrawn.