meta Changes to milk pricing for producers, not consumers :: The Bullvine - The Dairy Information You Want To Know When You Need It

Changes to milk pricing for producers, not consumers 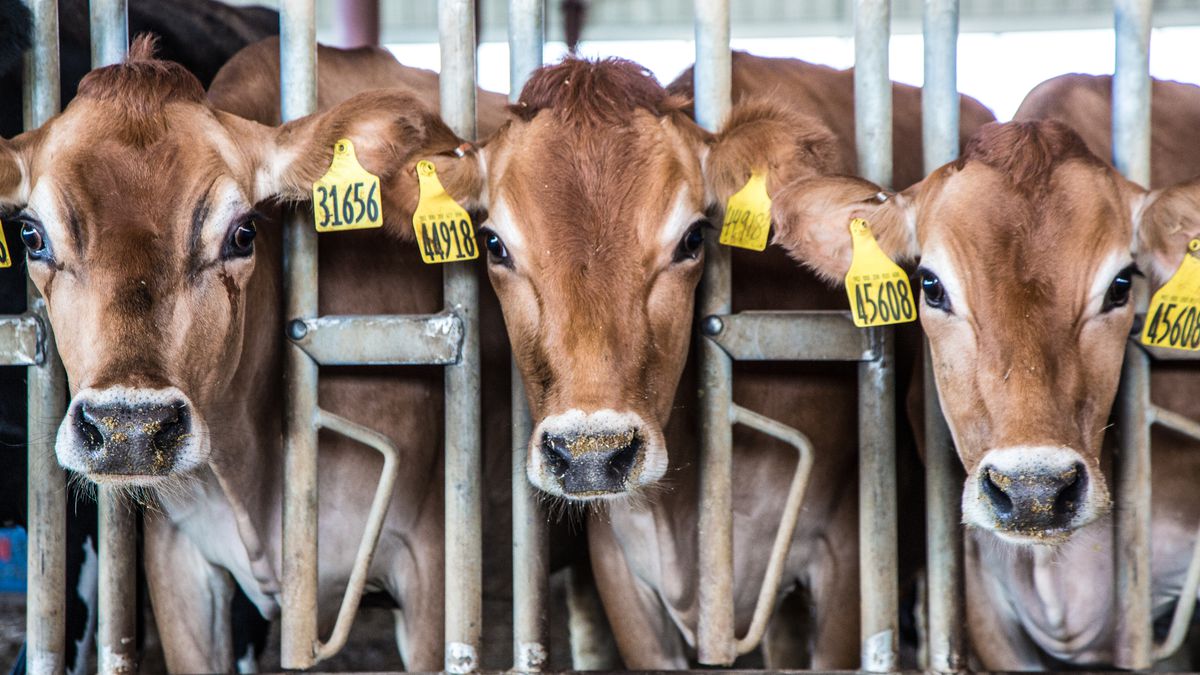 The Nebraska State Dairy Association is the voice of Nebraska Dairy Farmers. The NSDA is working to promote growth, success and sustainability for the dairy industry in Nebraska.

“Farmers only have limited options to sell their milk in Nebraska. The demand for fluid milk processing or raw milk processing has never been higher than it is today,” said Kris Bousquet Executive Director of Nebraska State Dairy Association.

“If this proposal is adopted, it will affect the entire country. The entire United States will follow this Class III Plus pricing structure. It would provide stability for not just Nebraska farmers but farmers all across the United States,” said Bousquet.

“The problem really kind of aspirated some issues where our farmers weren’t able to utilize some of the federal programs,” said Bousquet.

“You can either go out there and get revenue back for farmers that lost money, or you can make the changes for the industry and balance everything so everyone benefits in the future,” said Bousquet.

Class III Plus does not increase prices to the customers. In stores, milk pricing is decided by the margins of processors. Proposal changes are not increasing the price of production but balancing things out.