meta Mother files lawsuit against Hiland Dairy, says daughter suffered injuries from milk :: The Bullvine - The Dairy Information You Want To Know When You Need It 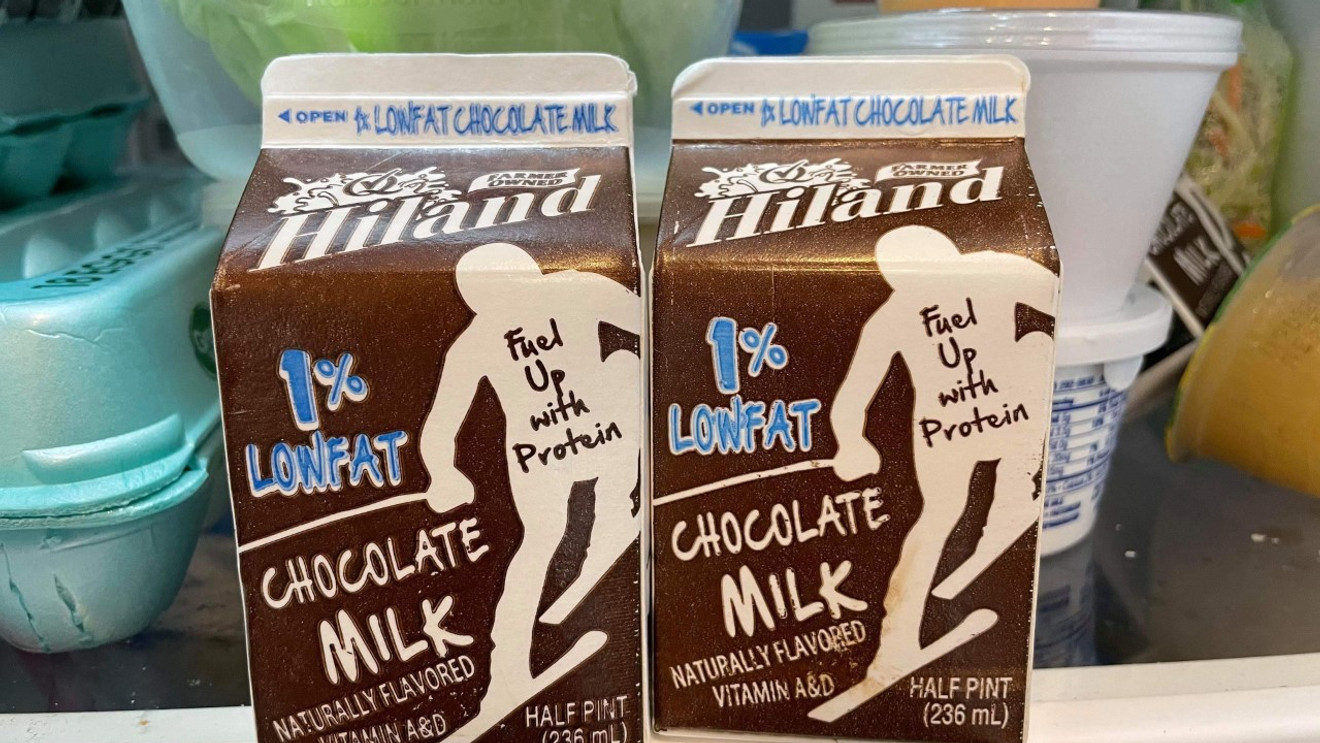 A mother is suing Hiland Dairy after she said that her daughter suffered severe injuries to her mind and body after drinking contaminated milk.

Last week, Hiland Dairy issued a recall for its one-half pint 1% low-fat chocolate milk that was produced at its facility in Norman.

The lawsuit states that the girl was a patient admitted to SSM Health St. Anthony Hospital on Jan. 15.

While a patient at the hospital, she drank some of the 1% low-fat chocolate milk that Hiland issued a recall on just a couple of days after.

The lawsuit states that the girl has been damaged in an amount excess of $75,000.