meta Sex change for calves if new technology takes off :: The Bullvine - The Dairy Information You Want To Know When You Need It

Sex change for calves if new technology takes off 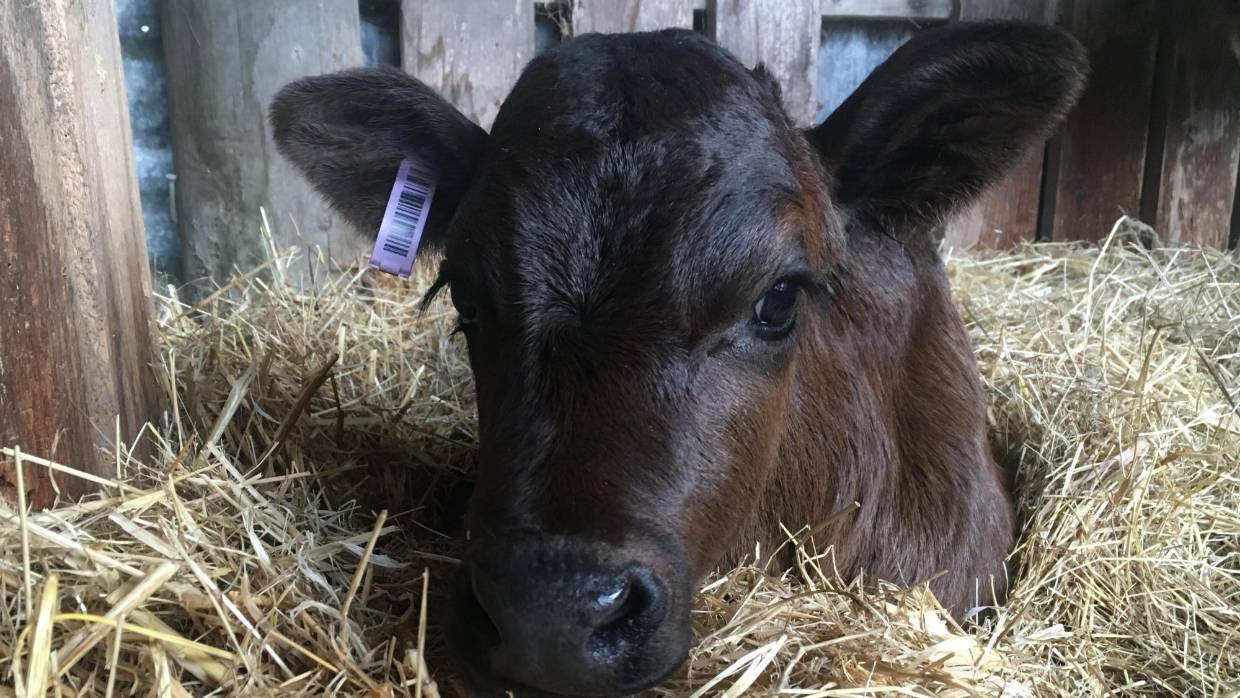 Fewer bobby calves will be sent to slaughter if new Kiwi technology which allows farmers to select an animal’s sex takes off.

Auckland company Engender Technologies, which has just been bought by multi-national genetics company CRV-Ambreed, has developed the breakthrough technology.

New Zealand is one of the few dairying countries where virtually all calves are born in spring. In most others, births are staggered throughout the year.

The driving force behind the technology is Dr Cather Simpson, who began the company as a University of Auckland professor and is now a fulltime employee of CRV-Ambreed.

Managing director Angus Haslett said it was a “huge coup” for New Zealand to keep the development in the country.

Last  year Engender sought $20 million to commercialise the technology. CRV-Ambreed had made a small investment several years ago but now has bought it outright, although Haslett would not disclose the price.

“It’s one of the largest investments it’s made as a company, the biggest one outside of Holland, and by far the biggest in this part of the world. It cost more than $20m,” Haslett said.

“We initially invested in it not necessarily with the intention to acquire Engender but to follow the technology as it was being developed. Over time we stepped up our level of interest.”

The first in-vitro fertilised calves using the method could be born in the next year or so, and artificial insemination will follow.

Simpson said the R&D team operating out of the university were “over the moon” with the deal with an international leader in the livestock industry because it would accelerate translating the technology to benefit farmers.

The work would continue to be carried out at the university. CRV-Ambreed would lease space and have a co-sharing arrangement over equipment.

Massey University’s School of Agriculture and Environment senior lecturer Dr Nicola Schreurs welcomed the news because it would enable farmers to target the cattle they wanted to breed.

She said farmers could choose their milking replacements – usually about 25 per cent of the herd – using their top cows mated with the best bulls.

They could then elect to have the remaining calves as steers or heifers, both of which go for prime beef sold in European markets. Or they could keep them as bulls, which are turned into mince for mainly the United States market.

“It will be less wasteful. How it gets taken up depends on individual farmers, a group will see it as a way of getting genetic advancement.”

Engender won the Agtech category of the prestigious Silicon Valley Forum Tech World Cup competition in 2016 for the high-tech method of sorting sperm by sex.

Kiwi farmers will not be the only ones to benefit from the technology. In India because of the “sacred cow” principle, farmers have to keep all cattle for their natural life, whether they provide an income or not, a situation that would ease if they could select the animal’s sex.