meta Moo-ve over Smirnoff: This Ontario distillery is making vodka out of cow’s milk :: The Bullvine - The Dairy Information You Want To Know When You Need It

Moo-ve over Smirnoff: This Ontario distillery is making vodka out of cow’s milk

After seeing the amount of skim milk that goes to waste from dairy farms, an Ontario distillery has found a way to produce vodka from cow’s milk. 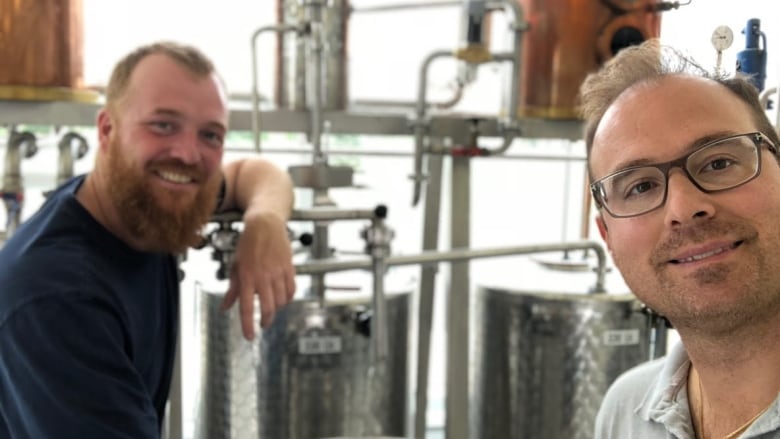 McDonald is the founder of Dairy Distillery in Almonte, Ont., and for the past couple of years, he’s been working his new creation, which he’s named Vodkow.

“It’s a very smooth experience,” McDonald told As It Happens host Carol Off.

“You could mix it with all of your favourite cocktails. But what people are telling us is that it’s good to sip on its own, which is pretty rare in a vodka.”

The idea of Vodkow was born out of a conversation McDonald had with his wife’s cousin, Neal McCarten, who grew up around his uncle’s dairy farm.

McCarten had mentioned that skim milk was being wasted due to excess production and unwanted components.

McDonald, who had always been interested in how alcohol is made, asked if it was possible to make alcohol out of the leftovers.

He eventually reached a deal with dairy company Parmalat to use its unwanted milk permeate — what is left behind from milk after the fats and proteins are taken out to make products such as ice cream, cheese and butter. 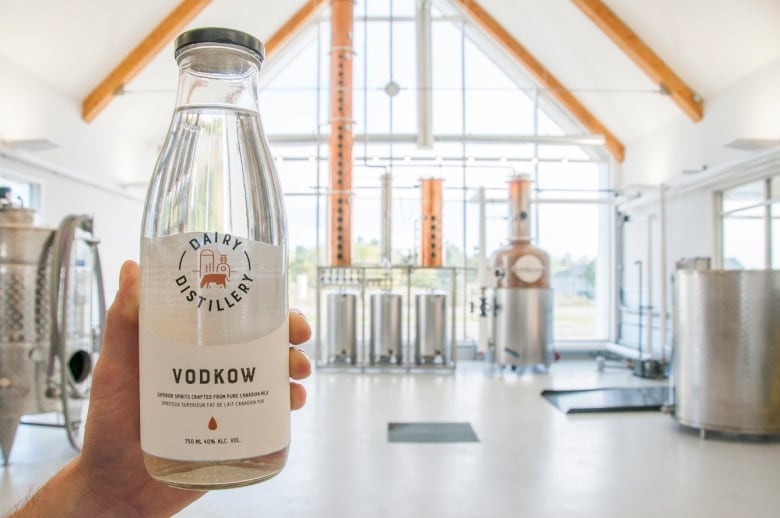 Vodkow is produced out of the Dairy Distillery, a distillery based in Almonte, Ont. (Submitted by Omid McDonald)Permeate contains lactose, or milk sugar, but McDonald said companies often dump it because they have very little use for it.

As a result, McDonald said the unwanted milk permeate ends up becoming both an environmental and a financial problem, because farmers have to pay to safely dispose of it.

“I don’t like to call it a waste, but it’s something that’s being wasted right now,” McDonald said.

In order to create alcohol out of the milk permeate, McDonald worked with the University of Ottawa’s biology department to find a yeast that can consume lactose and produce alcohol.

After finding the right kind of yeast to make the vodka, McDonald and McCarten teamed up to scale up production of the product, and Vodkow was born.

People who are lactose intolerant don’t need to worry if they want to get a shot of Vodkow, McDonald said.

“The yeast will cleave the lactose into their basic sugars and then eat those sugars. So there is absolutely no lactose in the final product,” he said.

He added that Vodkow tastes great on its own, on ice or mixed with other drinks. Some cocktails — or “moo-tinis” — can also include cream liqueurs and White Russians.

While McDonald acknowledges that the product he’s making is unlike any other on the market right now, he encourages other dairy farmers and distillers to follow suit. 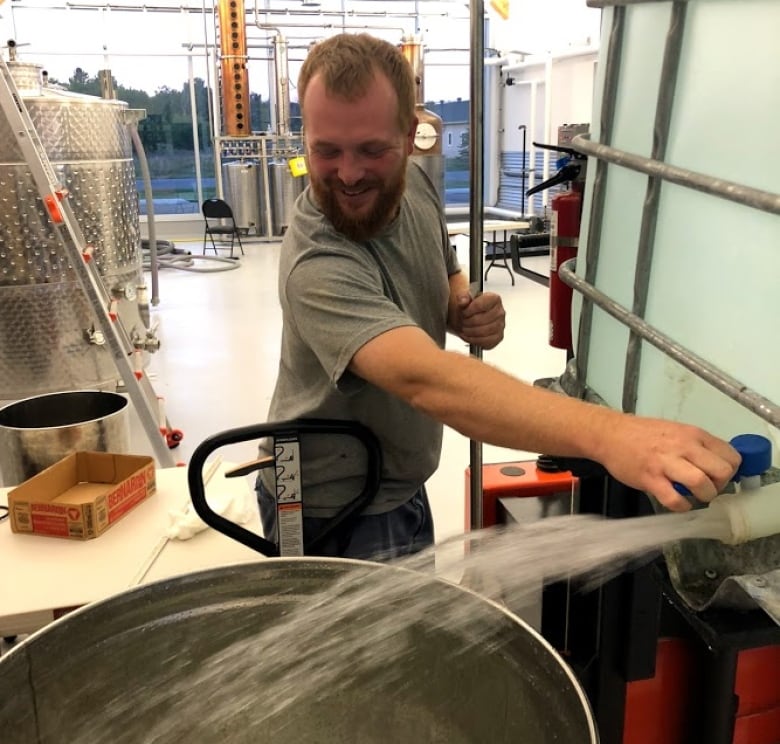 McCarten makes Vodkow from a yeast that can consume lactose. (Submitted by Omid McDonald)He said that many dairy farmers are feeling pressure due to the new trade agreement between Canada, the United States and Mexico.

If the alcohol industry considers using milk in its products, McDonald said could be a significant source of revenue for dairy farmers.

“Right now the alcohol industry, other than us, purchase nothing from the dairy industry,” McDonald said.

“We hope more people will start making use of this lactose, which is currently being wasted. So we will see it as a positive thing if other people also started working with milk-based spirits.”