meta Wisconsin father and son died after falling into a manure pit at their family farm. :: The Bullvine - The Dairy Information You Want To Know When You Need It

Wisconsin father and son died after falling into a manure pit at their family farm. 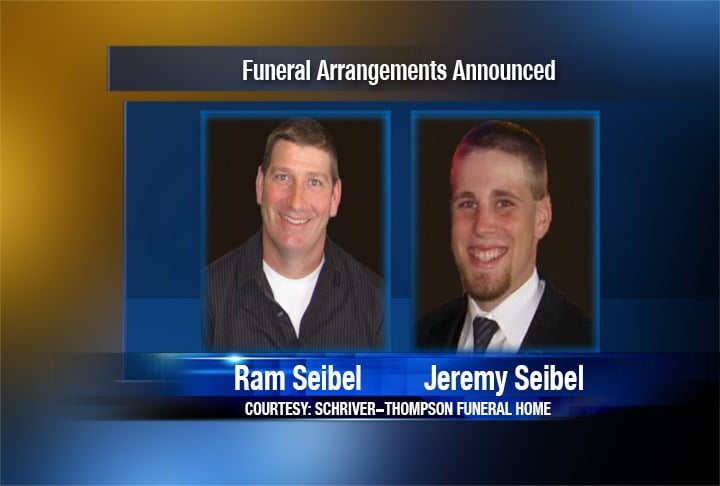 It happened just after 5 p.m. Thursday night on a farm in the Town of Woodmohr. The Chippewa County Sheriff’s Department says Jeremy and Rodney Seibel were trying to remove a piece of equipment that had fallen into the manure pit, when they were both overcome by the gas and became unresponsive.

The Chippewa County Sheriffs Office said that Rodney went down into a manure pit by climbing down a ladder through a pipe about four feet around. He was trying to retrieve a wheel that broke of off a manure conveyor, but was overcome by manure gas. His son, Jeremy, then went in to try to rescue him.

Officials believe both men died within minutes. Emergency crews were unable to revive them.