meta Western Australia’s biggest dairy farm set to end milk production :: The Bullvine - The Dairy Information You Want To Know When You Need It 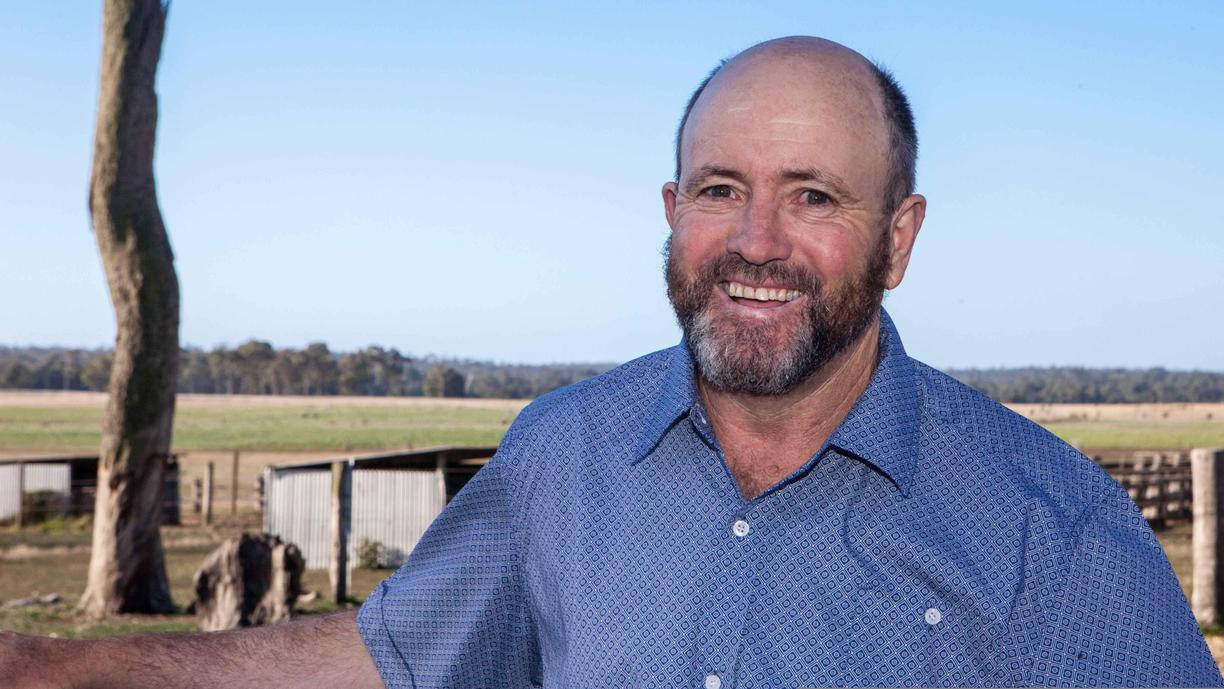 Milk production is likely to cease on WA’s biggest dairy farm and the land put to other uses, according to owner Ross Woodhouse.

Mr Woodhouse, who put his Scott River farm on the market earlier this year, said the sale wasn’t yet settled, but frontrunners for a purchase included a blue gum tree operator.

There were also several neighbours interested in buying separate properties under his operation, mainly for avocado trees and beef production, with just 20 per cent retained for dairy production.

Mr Woodhouse, who produces 20 million litres a year, or 6 per cent of WA’s production, is selling 4000 hectares over 13 properties, including a $1.3 million milking shed.

A price rise following Woolworths’ axing of $1 a litre milk in February, equivalent to an extra 2.5¢ a litre across his full production, had been a big help. But Mr Woodhouse said he was still struggling to break even because of low farm gate prices and a string of dry seasons meaning big feed bills.

“Although the land itself is in demand, milk production is not considered an attractive option to buyers, demonstrating how tough things are across the industry,” he said. “While it would mean some farmers can increase production, more and more, good farmers will exit the industry, and fresh milk could soon become a niche product.”

From July 2018 to March, WA milk production is down 2.6 per cent from a year earlier, according to Dairy Australia.

Australia wide, production is down 6.7 per cent, with NSW and Queensland hit hardest because of drought conditions.

Mr Woodhouse said several other dairy farmers in his area planned to sell or were in the process of selling. These included one property which was under offer by a blue gum tree operator.

Adding to woes, farmers are bracing themselves for another dry season and hefty feed costs, particularly north of Busselton where there had been no meaningful rain to stimulate pasture growth.

“We are in a better position than most as our area had some rain in early April,” Mr Woodhouse said.

“If we get some more rain soon the pastures will really get going in our area. But some areas further north have not had any good rains and there’s a lot of angst out there.

“Many dairy farmers won’t be able to last through another very dry year that requires big feed costs and the volume of milk could really fall.”