meta Uncertain Future for Canada’s Dairy Sector :: The Bullvine - The Dairy Information You Want To Know When You Need It 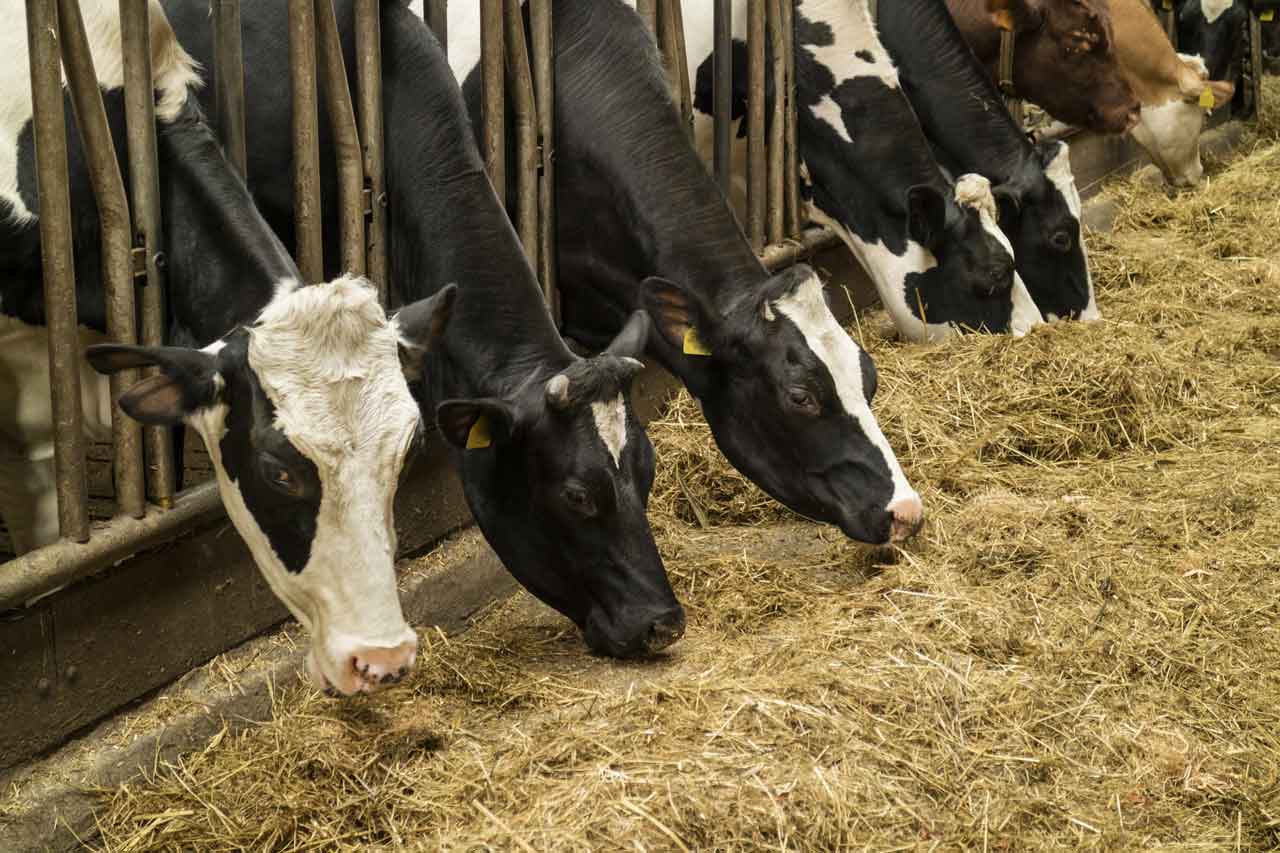 The dairy industry is slowly being trampled by a wave of consumers who see it as one of many options, for a variety of reasons

There’s been a lot of talks recently about meat alternatives but dairy alternatives are also becoming more popular. And when it comes to dairy in Canada, given our quotas and high tariffs, the stakes are significantly higher.

Dairy alternatives can be seen everywhere from grocery stores to coffee shops. These products are no longer confined to the dusty shelves of specialty food and health stores or located in some obscure places in major grocery stores. They are now quite visible.

Rice milk, soy milk, and other substitutes like oat, almond, cashew, coconut, and even hemp milk are widespread. It’s happened fast and their emergence certainly spells trouble for the dairy industry.

For the last 50 years, supply management has allowed Canada’s dairy industry to produce the milk needed to meet demand. It means access to fresh, high-quality supplies and prices that are as constant as they can get.

But recent trade deals with Asia and Europe will allow more dairy products into the Canadian market tariff-free. This created a breach in Canada’s supply management system, which is why the federal government is throwing almost $2 billion at dairy farmers, spread over eight years.

But the real menace may be on the domestic front, with consumers clearly longing for choice.

Alternatives will likely chip away at some of the Canadian dairy industry’s market share. As domestic demand for milk and some other dairy products drops, so will the number of farms and processing plants.

According to Bloomberg Businessweek, retail sales of oat milk in the U.S. soared from US$4.4 million in 2017 to $29 million in 2019, surpassing almond milk as the fastest-growing dairy alternative. The same market reaction is being reported in Canada.

And Starbucks recently announced it will heavily promote dairy alternatives in its stores as part of its sustainability ambitions.

Even if milk scores well on nutrition, the alternatives are getting traction for two fundamental reasons.

The first is the environment. An increasing number of consumers see the planet in their glass or on their plate. A University of Oxford study published in 2018 suggested that dairy alternatives rate better than cow’s milk when it comes to carbon emissions, and how much land and water they use.

The study, however, didn’t consider the energy required to move products to points of sale. Almond milk, for example, can be very taxing on the environment if purchased in Canada, since we don’t produce almonds.

But the study is helping to convince consumers to consider alternatives.

The other hot-button issue is animal welfare.

Most Canadians don’t understand how dairy production works. And given that many people barely have the time to even cook, most city dwellers won’t invest the energy to visit farms and talk to farmers. So dairy farming is a mystery.

As soon as they catch a glimpse of dairy genetics and how cows are impregnated, for example, concerns are raised for uninformed consumers. In fact, 24 percent of Canadians under 39 questions the ethics of dairy farming practices. With those in their 20s, that number goes up to 30 percent, according to a study to be released soon by Dalhousie University.

Some of these younger Canadian adults probably believe dairy farming should be outlawed.

The dairy industry is slowly being trampled by a wave of consumers who see it as one of many options, for a variety of reasons.

To make things even more complicated for the sector, some lab-grown milk and dairy products are already being sold in the United States. Only 26 percent of Canadians would be willing to taste a product made in a laboratory, based on a recent survey. But with clear environmental benefits and no impact on animal rights, the case for lab-grown proteins is being built.

The Dairy Farmers of Canada seems oblivious to what’s happening. The group’s aggressive advertising campaign is trying to make the case that dairy farming is ethical and responsible.

But as consumer choice broadens, this campaign shows how dairy farmers have lost touch with what buyers want.

The inability of dairy farmers to engage in new media platforms to help shape the conversation is astoundingly short-sighted. The industry has rarely shown willingness to listen to consumers and it’s paying for it now.

International markets could use some Canadian dairy but for that, our dairy programs will need some serious rethinking.

Dairy farming is in trouble and the current supply management regime is not helping. The sector’s infatuation with farm gate price fairness needs to give more space to innovative solutions to keep milk viable. Food innovation is about finding the unknown while providing an intuitive, valuable solution to a changing marketplace.

So what else can we do with milk?

Dr. Sylvain Charlebois is the senior director of the agri-food analytics lab and a professor in food distribution and policy at Dalhousie University.