meta Reese Dairy Farm closes after 70 years :: The Bullvine - The Dairy Information You Want To Know When You Need It 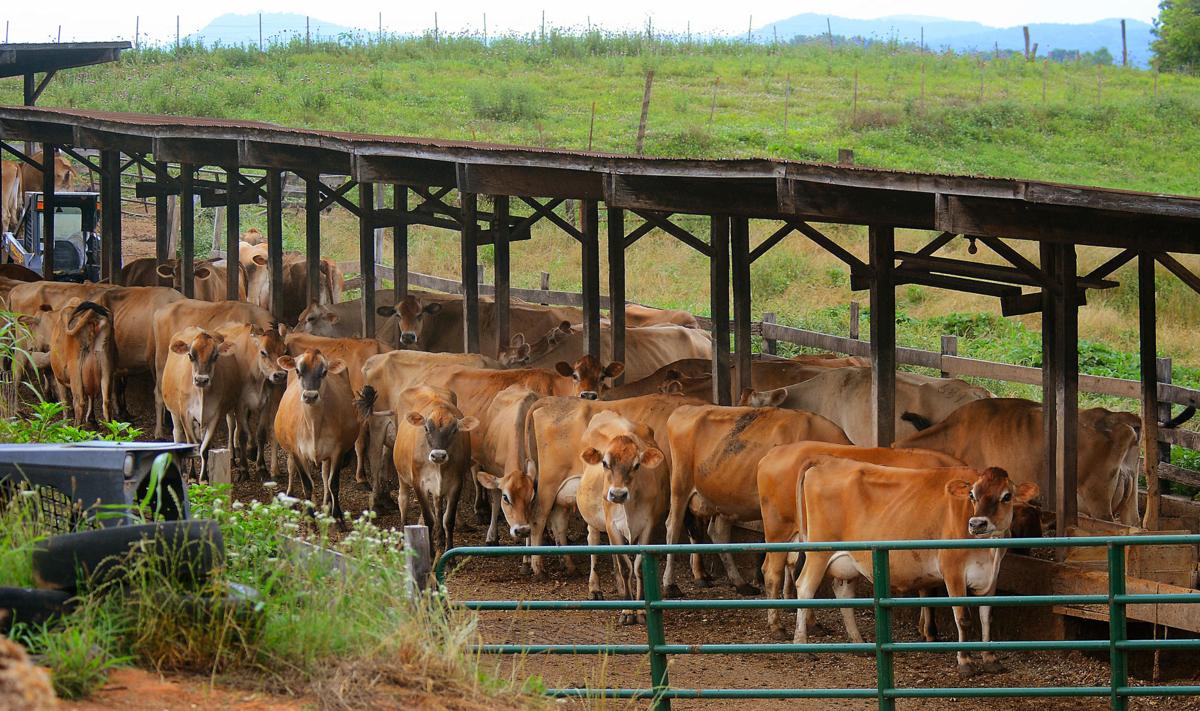 Many of his herd are related to the original cow that started the farm, Reese said. And that cow’s DNA was shared around the world — its offspring were shipped all over the U.S. and overseas to Ecuador, Trinidad, Chile, Puerto Rico, Mexico and Turkey. Reese hopes with more time in retirement, he might be able to visit the farms where his herd has landed. At the very least, the ones in the U.S., he said.

“Running a dairy farm is a seven-days-a-week operation,” Reese said. “I never had a day off. Now I’d like to go see some bigger farms out west.”

Reese is also looking forward to fewer 2 a.m. calls when there’s trouble during the early milking.

Over the decades, Reese Dairy Farm weathered many changes to the dairy industry and a decline in the industry in North Carolina. Milk prices have dropped, making it difficult to make a living, Reese said. Still, the toughest challenges have come from changing and increasing regulations, Reese said.

“The regulations have taken a lot of fun out of it,” he said.

The farm let him spend time with his family. Wanda helped out whenever she was needed and even his young granddaughter took an interest in the animals, he said. But the decision to close means even more time for friends and family.

“At some point I knew that it had to go and I wanted to do it while I was still able to do things,” Reese said.