meta Evers named 2020 Oregon Dairy Princess Ambassador :: The Bullvine - The Dairy Information You Want To Know When You Need It 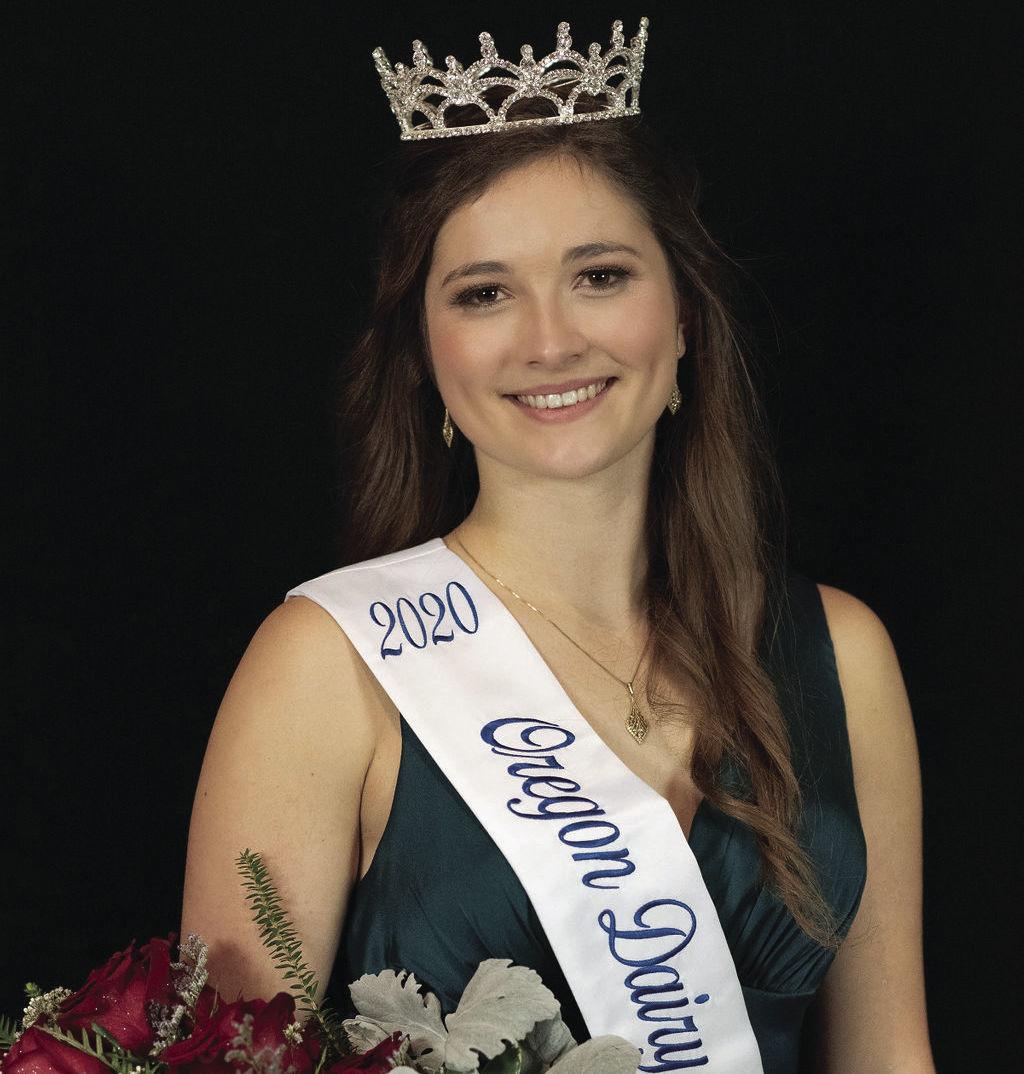 Jaime Evers, a student at Oregon Tech in Klamath Falls, was crowned as the 2020 Oregon Dairy Princess Ambassador during a ceremony on Saturday in Salem, according to a news release.

Evers, 20, is a 2017 graduate of Banks High School, where she was raised in the Tualatin Valley on a dairy farm. She is currently pursuing a bachelor’s degree in Biology-Health Sciences at Oregon, with aspirations to attend chiropractic schools after graduation.

Since 1959, the Oregon Dairy Women’s Dairy Princess Ambassador Program has served as the premier advocate for the Oregon Dairy Industry in collaboration with the Oregon Dairy Farmers Association and the Oregon Dairy Nutrition Council. The ODW award scholarships and provide financial support to 4-H and FFA programs, Agriculture in the Classroom, Ag Fest, Summer Ag Institute, Adopt-a-Farmer, and judging teams.

Her speech during the contest, titled “Telling Our Story: How Farmers Can Help Educate Consumers,” discussed ways that farmers can connect with consumers to promote dairy farming and dairy foods. Evers spent two days in interviews, answering impromptu questions and interacting with three judges before she was selected for the Oregon Dairy Princess Ambassador honor. The title comes with a $3,000 scholarship.

Evers will spend the year informing and educating the public about the dairy industry as a representative of Oregon dairy farmers, particularly in Oregon schools delivering educational presentations about life on dairy farms and the nutritional benefits of consuming dairy products.