meta Dean Bondholders Just Say No to Merger With Dairy Co-op :: The Bullvine - The Dairy Information You Want To Know When You Need It

Dean Bondholders Just Say No to Merger With Dairy Co-op 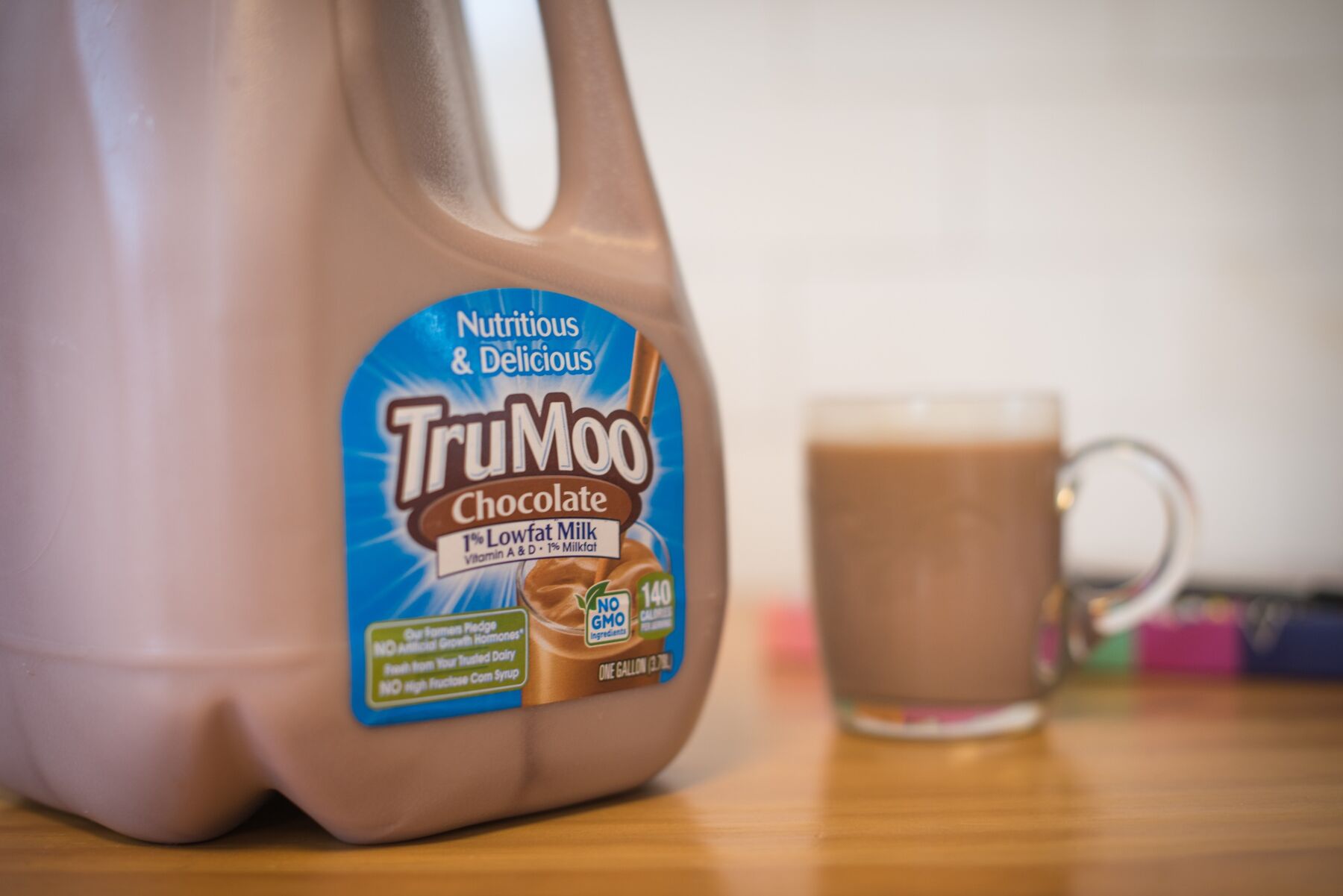 At a first-day bankruptcy hearing, an attorney for a third of the company’s bondholders said that while Dean is “focusing exclusively” on a combination with the co-op, that option won’t be “value-maximizing.” The deal may not even be feasible due to antitrust concerns, the attorney said in front of Judge David Jones in U.S. bankruptcy court for the Southern District of Texas in Houston.

Both companies are giants in the dairy industry. DFA provides about 60% of Dean Foods’ milk, and Dean in turn accounts for about 20% of DFA’s sales.

“We don’t want a quick sale, a fire sale, without a true market check or opportunity for other potential bidders to put in a real proposal,” said Bob Britton, an attorney at Paul, Weiss, Rifkind, Wharton & Garrison LLP, which represents the group.

The bondholder group approached Dean to offer alternatives, including capital to invest in a standalone restructuring plan and alternative financing. But the proposal “made no headway,” Britton said.

When asked by the judge if the group had enough capital to buy Dean Foods, Britton’s answer was yes.

Brian Resnick, an outside lawyer for Dean Foods, said the company’s looking forward to working with bondholders.

“I’m just going to sit back and watch,” Judge Jones said, responding to the company’s expressed willingness to engage with the bondholder group given their complaints about the sale. “I’m not bothered at all.”

At the first day hearing’s conclusion, Dean Foods won approval to access $475 million of the $850 million in debtor-in-possession financing, allowing it to pay employee wages and benefits, and pay suppliers and vendors in full under normal terms provided on or after Nov. 12.

Dean ranks as the biggest U.S. dairy processor, employing about 15,000 people and delivering about 2.2 billion gallons a year of milk and other dairy products, according to its bankruptcy declaration. The company’s long list of institutional customers includes McDonald’s Corp., Starbucks Corp. and Target Corp.

Dean has suffered as competition from almond, rice and soy milk eroded demand for conventional dairy. Retailers have also been using milk as a loss leader to bring customers in, putting pressure on the dairy giant’s margins. Losses deepened after the company’s biggest customer, Walmart Inc., built its own milk plant. The company’s bonds due 2023 slumped below 20 cents on the dollar Wednesday.

Facing financial distress, Dean looked into selling all or parts of the company among other options to strengthen its balance sheet, according to the court filing. But the company faced an obstacle in its underfunded multi-employer pension plan, for which it might wind up owing more than $700 million. That stymied any hope of out-of-court transactions, and meanwhile results were deteriorating faster than Dean had forecast, the company said.