meta Daylight savings on the dairy farm: ‘The cows wonder why you’re an hour early’ :: The Bullvine - The Dairy Information You Want To Know When You Need It

Daylight savings on the dairy farm: ‘The cows wonder why you’re an hour early’ 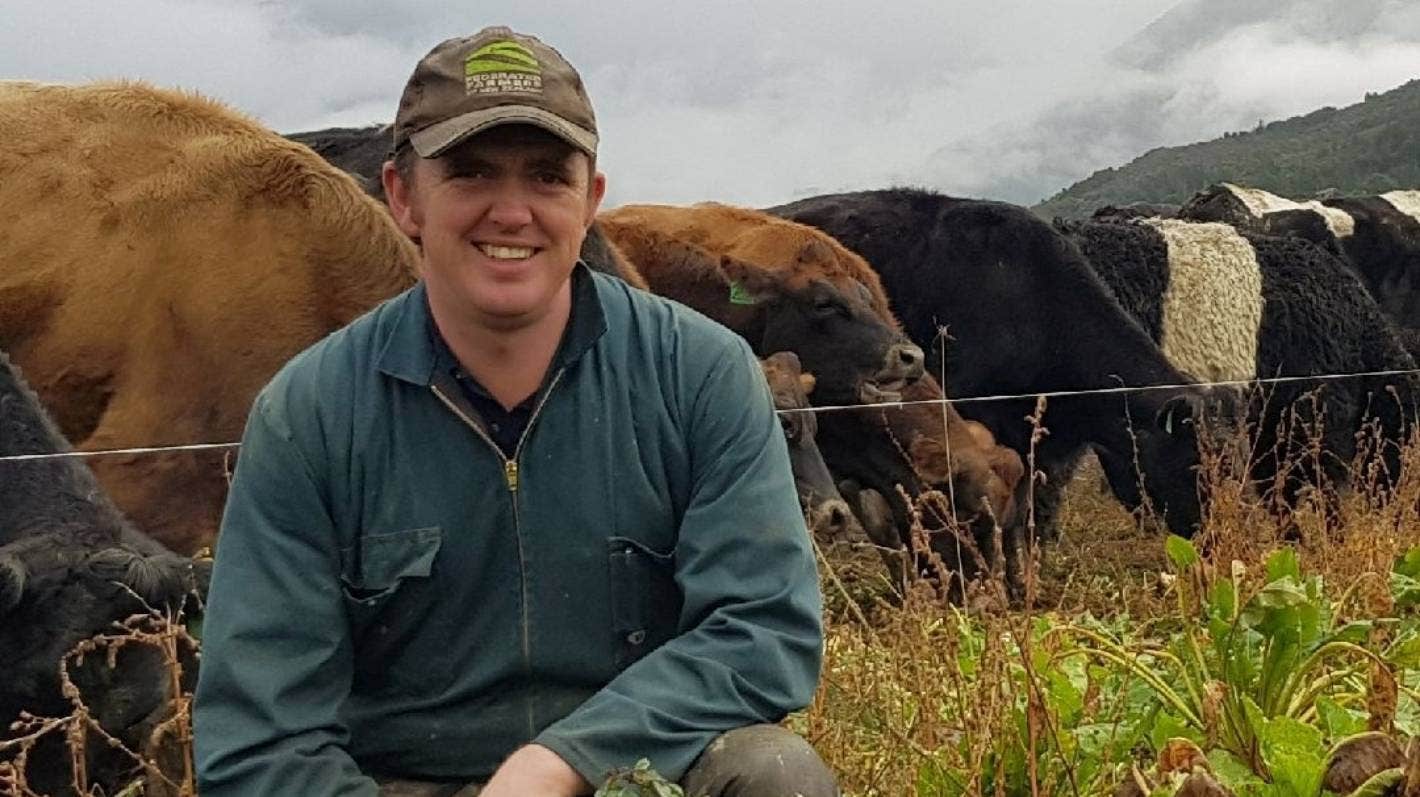 “You don’t want to get out of bed too early is my theory,” says Golden Bay dairy farmer Wayne Langford.

Things You Should Do When Daylight Savings Time Ends Or Begins

There is more to do than turn your clock back or forward and here is a checklist.

“My cows will be wondering what I am doing in the paddock because I am an hour early or so. It takes them a couple of days to get used to it. They look around and think ‘you are too early’, and while you’re milking the cow flow will be a bit slower. They definitely need adjusting to it.”

Daylight saving time starts on Sunday when clocks will be turned forward one hour. Sunrise and sunset will be about an hour later than the day before and it will be lighter in the evening.

Canterbury farmer Alan Davie-Martin said cows were behavioural animals and knew when to gather at the gate. It usually took a few days for them to get used to the new timetable.

The shorter day also had an effect on the milk production, which had a small financial impact, he said.

“Believe it or not there is a small production drop because on Sunday morning they will be getting milked an hour early.”

But it depended on whether a farmer was the kind of person who wanted to get going early whether daylight savings was a positive or negative.

Wayne Langford, who farms in Golden Bay said he favoured a longer lie-in.

“I think the early starters like the daylight in the morning to get going earlier but at the peak of things when you’re really busy you have daylight anyway. You don’t want to get out of bed too early, is my theory.”

Nor did he think the cows noticed much.

Langford said dairy farmers were used to working with lights and torches on dark mornings and he appreciated the extra time with family in the evenings and the ability to take part in social sports.

The temperature stayed cooler for longer which made a difference to the cows on their walk to the milking shed.

Luton said he was a morning person and liked to get stuck in. “It affects me because it’s starting to get light at 6am now and after Sunday it will be getting light at 7am.”

Taranaki share milker Simon Wilkes said the Spring daylight savings could be a mental blow. After a long, physically draining calving season, there was hope of a light at the end of the tunnel bringing the cows in.

“Then daylight savings comes along and you’re back in the darkness again.”

Davie-Martin said one of his bugbears about a longer dark period in the mornings was how difficult it was to identify the cows that had been selected for mating, which generally happened around Labour Day.

“Like everyone else we enjoy the summers but the issue is it just gets a bit dark for a wee while. It will be pitch black at 4.30 when the guys get up. I’m 61 and it has been going for a fair chunk of my life and we just live with it.”