meta Dairy Supporter, Mentor, James H Armbruster Passes :: The Bullvine - The Dairy Information You Want To Know When You Need It 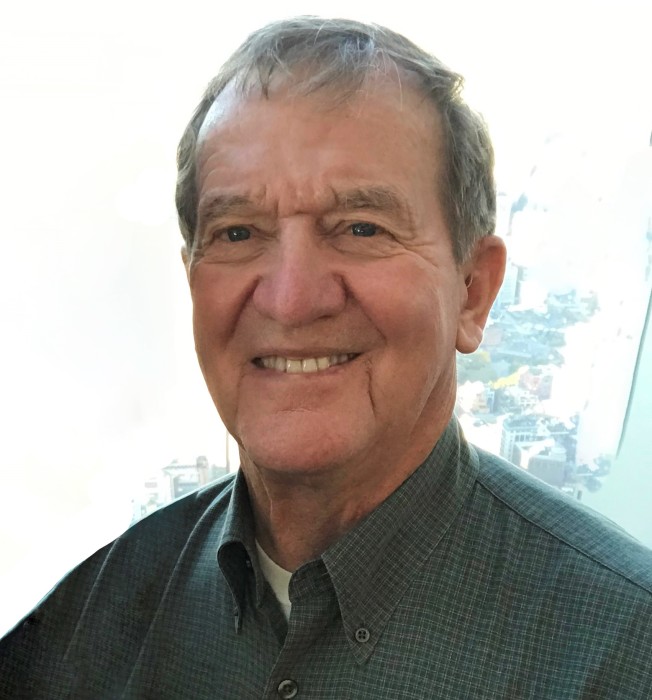 Jim was born on April 10, 1938, to Andrew and Lydia (Seifert) Armbruster, Mequon, Wis. After his father’s death in 1950, the family grew the farm into a registered dairy operation and began Armbruster Brother’s Farms. Jim credits his brother, Edgar for his success and the family’s survival. Upon graduation in 1963 from the University of Wisconsin-Madison, Jim worked for mentee Lyle Spencer in Eagle, Wis., selecting premium dairy cattle for Red Brae’s registered Brown Swiss herd. Jim married Mary Lee Zimmerman of Burlington, Wis. in 1970.

Jim was a dedicated and prominent cow man. He judged major dairy cattle shows throughout the US, Latin America, and Europe. A beloved fixture of World Dairy Expo, he was the first recipient of the A.C. “Whitie” Thompson Award, recognizing exemplary showmanship and leadership.

Jim’s lifelong career in Agriculture was highlighted by his service to his alma mater. As Dairy Herdsman for the University of Wisconsin-Madison, Jim was a recognized and awarded coach, teacher, and mentor. He had an impact on scores of students during his tenure and beyond.

After retiring, Jim farmed, raising and assembling dairy heifers for sale and export. He enjoyed travelling to visit his children, cheering on Wisconsin sports, spending time with his dear friend Patricia Rohloff and her family, and taking adventures of all kinds. Friends and family will remember his charisma, humor, and generosity.

A Funeral Service will be held on Sat., Jan. 25, 2020 at noon at First Presbyterian Church, 5763 County Rd. Q, Waunakee with Pastor Kirk Morledge celebrant. Visitation will be held from 10 a.m. until the time of service at the church. A reception to celebrate Jim’s life will follow at Rex’s Innkeeper, Waunakee. The family thanks the caregivers at UW Health, UW Hospital, and Agrace Hospice for their compassionate care. In lieu of flowers, charitable donations can be made to the organization of your choice in Jim’s name.