meta Dairy Icon John Walker Passes :: The Bullvine - The Dairy Information You Want To Know When You Need It 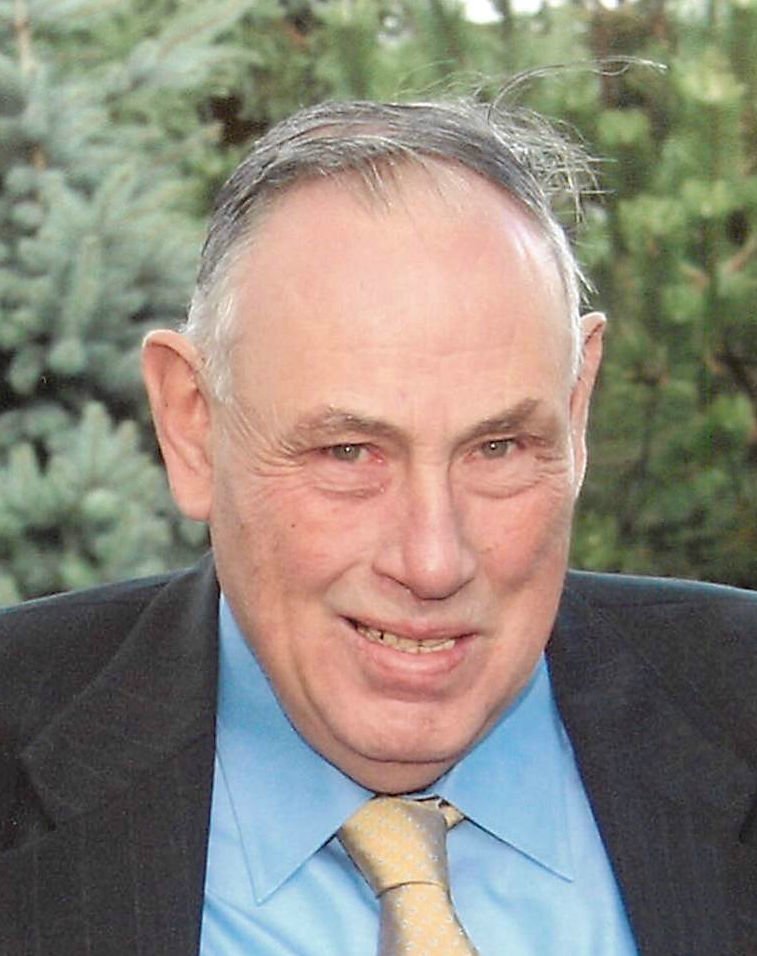 Walker, John Matthews of Aylmer passed away at his residence on Sunday, July 5, 2020 in his 87th year. Beloved husband of the late Patricia Anne Walker(2013). Dear father of Shelley Doan and husband Randy of R.R.1, Aylmer, Jon Walker and wife Linda of R.R.1, Aylmer and Judy Killough and husband Larry of R.R.1, Aylmer. Predeceased by his daughter Chris McNeil(2018). Father-in-law of Larry McNeil of Lyons. Loving grandfather of Jim(Nicole), Adam, Maggy, John(Ginna), Dayna(Jordan), Scott(Jill), Clint, Jane, Matt(Kyla), Michael(Dayna), Mark(Ashlan), Katie(Justin), Brett(Holly), Kyle(Sarah) and Troy. Great-grandfather of Solon, Brooks, Kellar, Gaby, John Thomas, Lachlan, Holden, Owen, Carson, Madison, Payton, Rieley, Charlie, Hudson, Emma, Mya, Nolan, Jack, Sophia, Hayden, Ava and Vivian. Predeceased by his sister and brother-in-law Marjorie and Bus Johnson and a grand-daughter Chloe. Born in Springfield, Ontario on July 8, 1933, son of the late Solon and Hazel (Matthews) Walker. John and Anne Walker founded Walker Farms east of Aylmer in 1958. Since then, Walker Farms has continued to flourish as a cherished family tradition. In John’s words: “Every day is a holiday when you do what you love.” For John, that was making connections with people. When John made a connection, it was for life. John was inducted into the Canadian Agricultural Hall of Fame in 2008. A private family funeral will be held at the H. A. Kebbel Funeral Home, Aylmer and a celebration of John’s life will be held at a later date. Interment, Aylmer Cemetery. Donations to Ronald McDonald House or the Aylmer-Malahide Museum would be appreciated. Share memories or condolences at kebbelfuneralhome.com

“Special thanks to Dr. Anne Howe, VON and all who cared for John.”

To send flowers to the family or plant a tree in memory of John Walker, please visit Tribute Store