meta Animal welfare complaints increasing in New Zealand dairy industry :: The Bullvine - The Dairy Information You Want To Know When You Need It 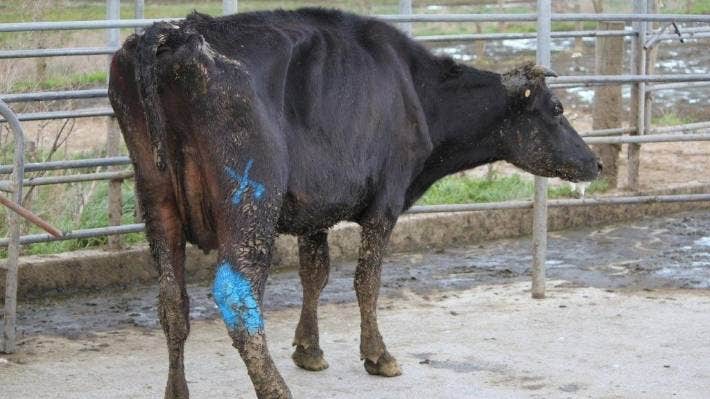 A Southland dairy farm attracted $60,000 in fines for eight breaches of the Animal Welfare Act in 2017. (File photo)

Ministry for Primary Industries’ data on the number and nature of complaints in the commercial dairy industry over the last five years showed that of the 1304 complaints made from the beginning of 2017 to April this year, 420 resulted in investigators uncovering an animal welfare offence.

DairyNZ senior manager Helen Thoday said the majority of its farmers followed excellent animal welfare practices because they cared for and valued their cows.

“We are concerned about any breach of animal welfare standards.”

She said the rising number of complaints might be due to raised awareness.

“As public expectations around animal care rise and the laws that protect animals strengthen, we expect the number of complaints might increase.”

Just over a third of complaints over the four years from 2017-2020 were animal health related and a quarter were to do with transportation of the cattle.