meta Saputo warns of trouble if U.S. trade deals give quotas to ‘wrong people’ :: The Bullvine - The Dairy Information You Want To Know When You Need It

Saputo warns of trouble if U.S. trade deals give quotas to ‘wrong people’

“What was a little bit of a surprise was the amount of access Canada granted to the U.S. into our market,” Lino Saputo Jr. said. 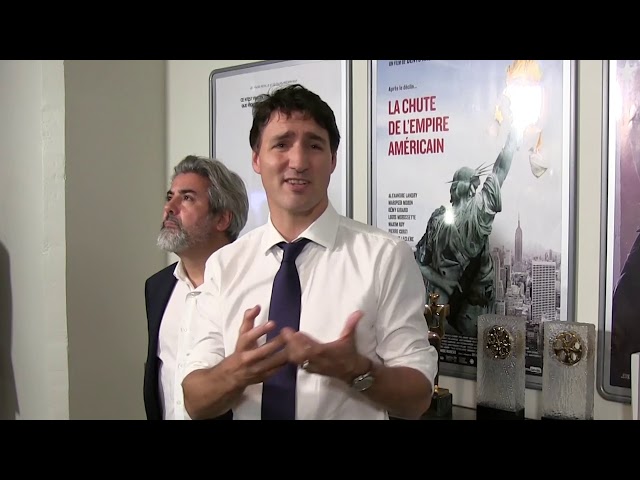 Canada’s largest dairy processor is surprised by how much access Canada gave the U.S. to its protected dairy market and says newly inked trade pacts could be disruptive if import quotas are given to “the wrong people.”

“What was a little bit of a surprise was the amount of access Canada granted to the U.S. into our market,” Saputo said on the company’s second-quarter earnings call, noting the move builds on additional access granted in other trade deals with Pacific Rim and European nations. “All collected, we’re looking at over 10 per cent of our market was given to these trading partners.”

Giving additional import quotas to Canada’s domestic industry would allow companies to import products that are not currently produced or sold as opposed to displacing domestic goods, Saputo said. Canada “made a mistake” in how it distributed quotas in its previous agreement with the European Union as they “are not being used to their full extent” since the bulk were awarded to retailers and smaller processors, he said.

Prime Minister Justin Trudeau has pledged to compensate farmers to cushion the blow of the trade deal. Canadian farmers are poised to lose $1 billion a year thanks to the renegotiated NAFTA and previous accords with Europe and transpacific nations, according to the Dairy Farmers of Canada, an Ottawa-based industry group that represents 12,000 producers.

“With the uncertainty of those license allocations, it’s a tough environment to invest,” Saputo said by telephone. The trade deals are “going to be disruptive to the Canadian dairy system if the allocation of those quotas are in the hands of the wrong people.”