meta Hi-tech cow dung-busting scheme hits the fan in New Zealand :: The Bullvine - The Dairy Information You Want To Know When You Need It 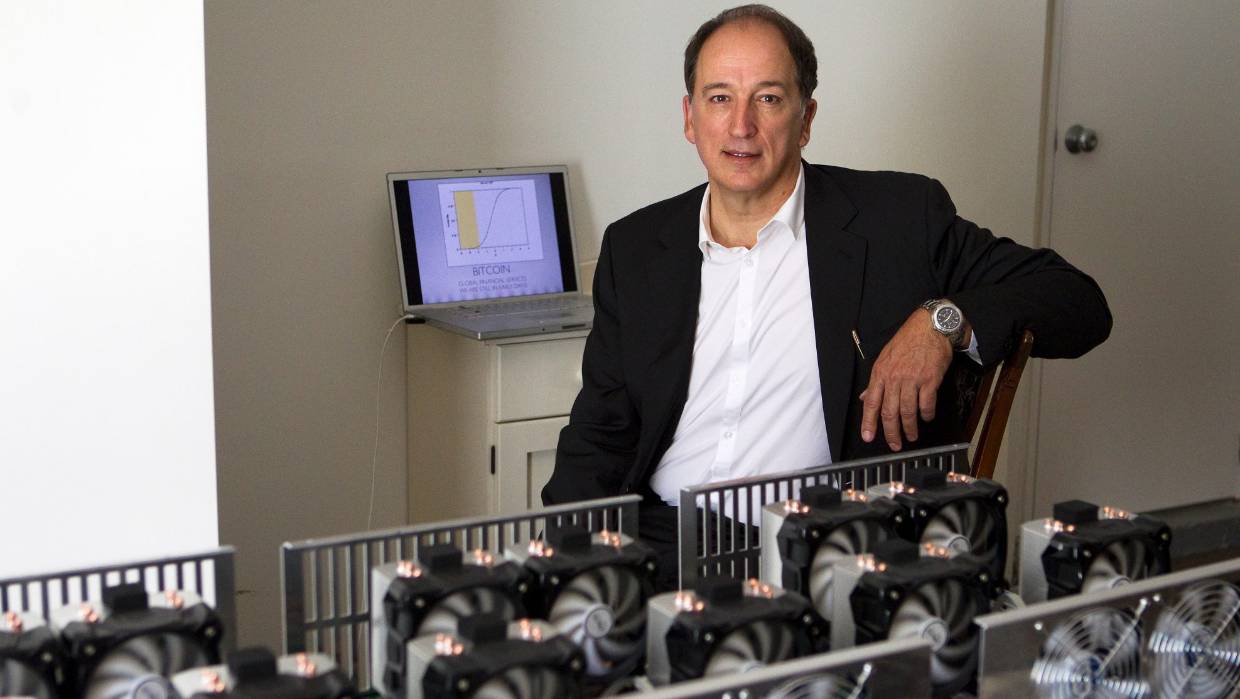 A sophisticated bio-digester combined with an algae system would clean up cow manure and turn it into valuable products like fertiliser, bio-diesel, high protein feed and perhaps even face cream.

A number of already developed technologies would work together to produce a world-beating zero impact system that would please both environmentalists and bank managers.

While the scheme has not died, the company behind the project is in liquidation owing $2.6 million to unsecured creditors with at least another $2m owed in the United States for legal and accounting work.

Mook and his backers have fallen out spectacularly.

The backers claim Mook, who is from Columbus, Ohio, and retired to New Zealand in 2010, made irresponsible decisions while he claims he has been unjustifiably sidelined.

Mook claims to have invented the computer cash register, have connections to Nobel prize winners at Stanford University, and to have advised the White House on finance and energy issues. He says he created the field of ultra-high “concentrated photovoltaics (solar panels)”. He has also been an active commentator on Bitcoin.

After starting the project in 2011 he was joined, in 2013, by Christchurch businessman Tony Baxter, who promoted the system to investors and South Island farmers.

In Baxter’s view, Mook “is brilliant but he made some bad egotistical decisions. He said, ‘I’m going to do it my way’.”

Baxter claimed he invested $350,000 and was owed another $400,000 for his work over the last four years. He had attracted investment from four large South Island dairy farmers including South Canterbury Federated Farmers stalwart Willy Leferink and the Geddes family.

Last year, the project bought the electrical contracting firm JLE Holdings, based in Mangere, Auckland, for its expertise in switching and automation systems. The purchase was funded by a $10m loan from the United States and led to the formation of Florida company Zeecol Finance LLC which owns the shares in JLE Holdings. Another company called JLE Sustainable Solutions was formed in May.

Mook claimed to have assets that he could use for security to obtain finance for the purchase but they were never produced, Baxter said.

After the relationship between Mook and his investors became untenable, Baxter led the effort to liquidate the company. Mook resisted but the High Court placed Zeecol in liquidation on July 4. Insolvency practitioner Brenton Hunt has been appointed liquidator.

Baxter said investors had not received any return but, with the support of some of the investors, work was continuing to resurrect a less ambitious project. The algae part of the system was feasible but far too expensive to install, he said.

“New Zealand needs this. It will happen.”

Mook said his legal advice was that he should not comment on the liquidation but wanted it made clear he had no control over Zeecol Finance.

Before he was pushed out, he had 19 farms lined up to lease the bio-digesters, he said. He had organised the $10m loan but lost control of the money due to actions taken by his former advisors and backers.

“I invested every dime I had in creating this company (Zeecol Ltd). I am doing all I can to bring this right and do the things I know can be done to clean up New Zealand’s water supply and break its dependence on foreign oil.”