meta Growth in dairy: World to consume extra 304m tonnes of milk by 2030 :: The Bullvine - The Dairy Information You Want To Know When You Need It

Growth in dairy: World to consume extra 304m tonnes of milk by 2030 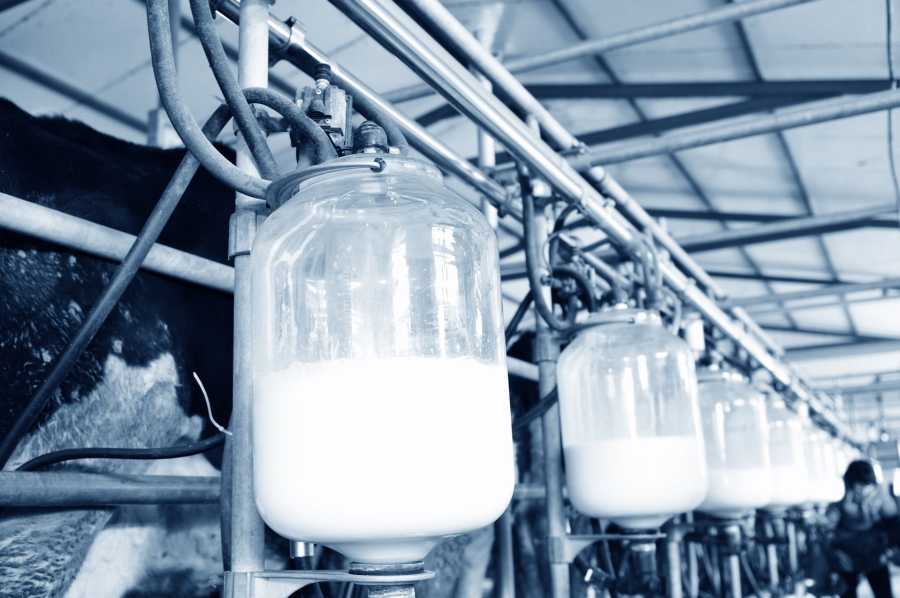 The world will be consuming an extra 304 million tonnes of milk (295 billion litres) per year by 2030 as global population increases, according to a new report.

Between now and 2030, worldwide demand growth for milk and milk products will heavily increase due to population growth, growing prosperity and worldwide dairy investment.

Today, about 876 million tonnes of milk is produced worldwide, with Oceania, EU and India among the leading producers.

But according to the International Farm Comparison Network (IFCN) Dairy Research Network, more milk will be needed on the market.

The dynamics of structural changes of dairy farms internationally will continue and farms will intensify their farming systems, according to IFCN Managing Director, Dr Torsten Hemme.

Dr Hemme said that by 2030, forecasts show an increase in milk production and demand in total by 35%.

IFCN have created this projection using consumption and population trends. In order to satisfy this growing demand, the global dairy herd is expected to increase by 12%, or 417 million more dairy animals, with milk yields improving to fill the gap.

Forecasts show that there will be fewer farms but larger farm sizes in 2030. In the next 13 years, 14 million dairy farms will close down to a world total of 104 million.

This indicates the ongoing consolidation process as fewer farms will produce a greater amount of milk. Only in Africa will a significant number of new dairy farms emerge (+9.8%), mainly driven by the population growth accompanied by new smallholder farmers.