meta A2 Milk set to report another bumper profit as China fears loom :: The Bullvine - The Dairy Information You Want To Know When You Need It 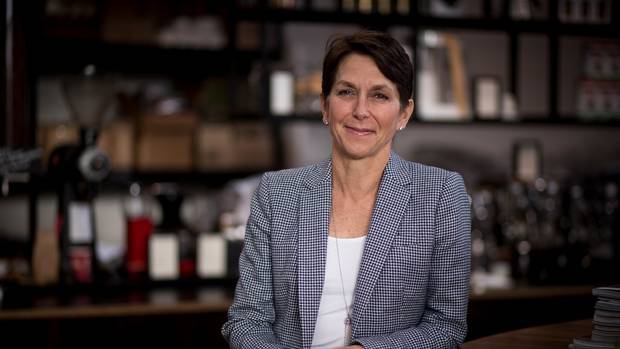 A2 Milk’s relationship with China looks set to take centre stage when the marketing phenomenon reports its first half result on Wednesday.

Market expectations are for another hefty increase in earnings, driven mostly by a2 Milk’s success in China’s infant formula market.

The result for the six months to December 31 will provide several talking points, not the least of which will be how it is faring in the People’s Republic against the background of signs of deteriorating relations with the PRC.

On Tuesday the Herald reported that Prime Minister Jacinda Ardern was scheduled to visit China early this year but the invitation had been put on hold and on Friday New Zealand’s biggest seafood exporter Sanford has been having issues getting salmon exports to China cleared through Chinese ports.

Mark Lister, head of private wealth research at Craigs Investment Partners, said a2 Milk’s China relationship was key “so we will obviously be looking for evidence as to how that is going”.

Market expectations are for a2 Milk to report earnings before interest, tax, depreciation and amortisation to come it at around $200m, up 39 per cent on the previous corresponding period.

A2 had already pointed to a big lift in earnings at last year’s annual meeting, the first to be attended by new chief executive Jayne Hrdlicka.

The company said then that its revenue hit $368.4 million in the first four months of its financial year – up 40.5 per cent over the same period a year earlier.

A2 Milk, which has successfully marketed its a1 beta protein free brand of dairy products and infant formula, has enjoyed a strong run on share market, the stock trading on Friday at $12.85, up from $9.04 last October.

“Obviously, China is expected to be the driving force behind that with infant formula,” he said.

A2 Milk, now one of New Zealand’s biggest companies by market capitalisation, has made a big push into the United States so the market will be looking for signs of traction, and whether it can repeat the success there that it has had in Australia and China.

Lister said a2 Milk shares’ 18 per cent rally since the start of year had raised investor expectations.

“It’s been a solid performer, but that just means the bar is higher for the result,” he said.

“There is less room for a miss-step with the share price at these levels,” Lister said.

When China changed its cross-border e-commerce rules last year, A2 Milk said it was confident it would meet all requirements “on or before” the March 31 deadline.

Analsyts will be looking to a2 Milk for comment on how it is faring with the regulation change.

Likewise, investors will be looking to the company for an update on its joint venture with Fonterra, which was formed this time last year.