meta Farmers Have More Sex Than People With Any Other Job :: The Bullvine - The Dairy Information You Want To Know When You Need It

Farmers Have More Sex Than People With Any Other Job 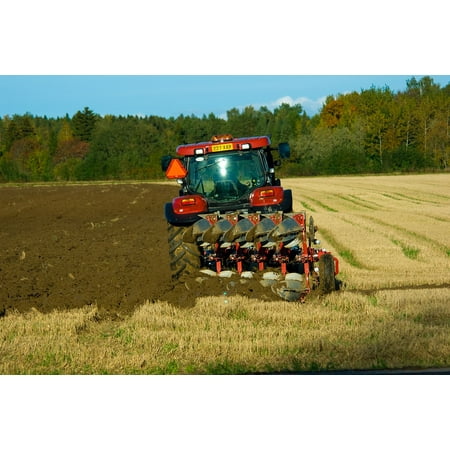 Apparently when you’re done plowing a field you want to keep the plowing going at home.

The top six jobs that report having the most sex are:

The survey also asked people to rate how GOOD they are at getting-it-on, and farmers were on top there too. 67% say they’re, “incredible.”

The five jobs where people say they’re the best at getting-it-on are:

Read more at the Daily Mirror.