meta Dairy farmers refuse £6,000 to let animal-rights campaigners film milking of cows :: The Bullvine - The Dairy Information You Want To Know When You Need It 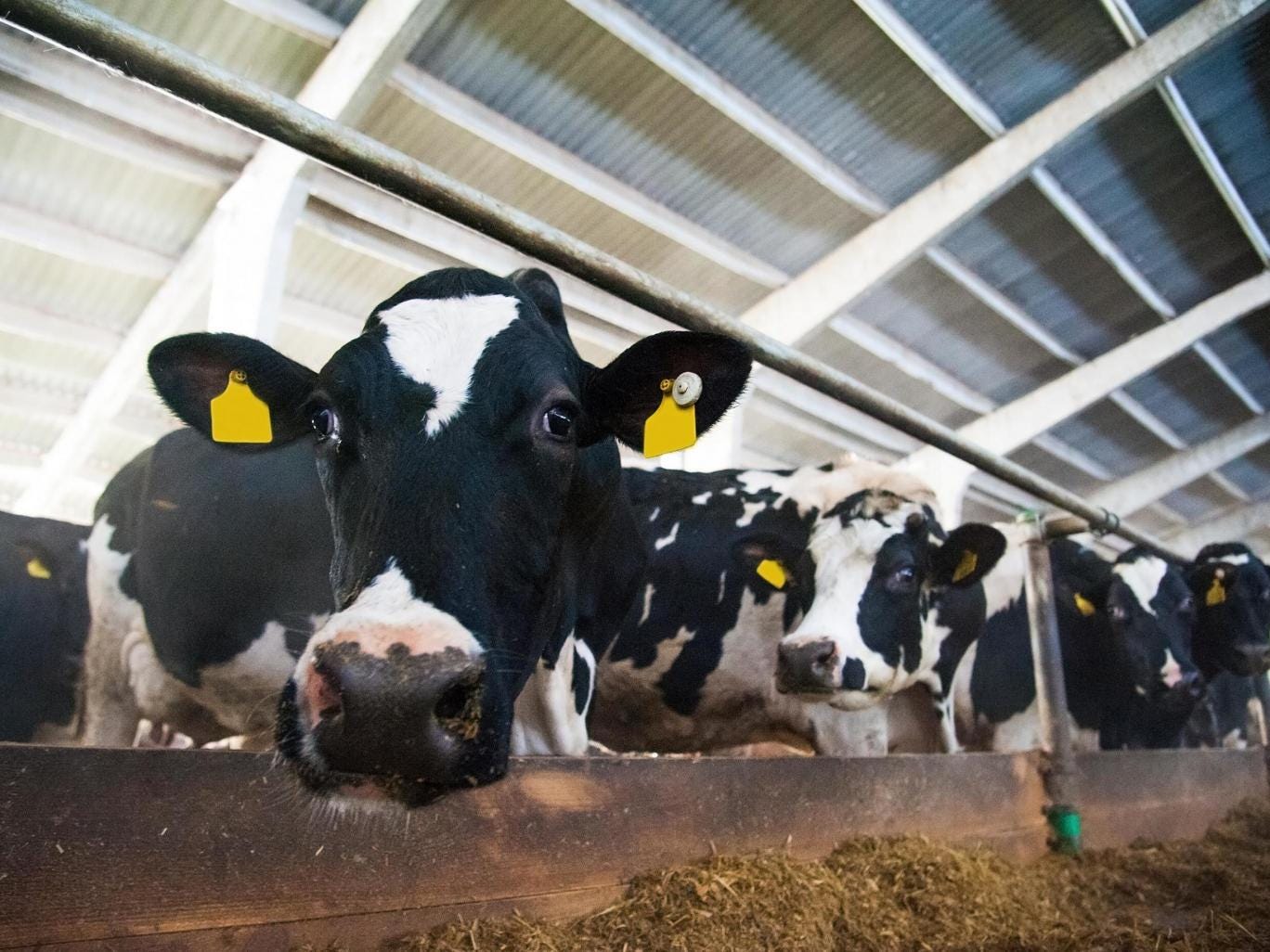 Dairy farmers in Denmark have refused an offer of nearly £6,000 to let animal-rights campaigners film the production of milk, butter and cheese.

The country’s farmers, who supply dairy products for the firm behind British brands Anchor and Lurpak, have not accepted the cash incentive to let cameras in to record how cows and calves are treated every day.

Animal-rights group Anima claims filming would reveal practices common in the UK and Denmark, such as how the young are taken away from their mothers within hours of being born, causing distress to both.

A video would also record how male calves are shot dead – with a bolt in the head – when they are around a day old because they are not used in dairy production, according to the activists, who say this is standard practice.

A new YouGov poll showed that less than half of the Danish public knew that cows must give birth to produce milk, and only about a third knew that calves are removed just a few hours after birth.

It’s believed about nine in 10 Danish farmers work for Arla Foods, one of the UK’s biggest dairy firms which owns the Lurpak and Anchor brands.

Anima, which is calling on Arla to be open about how milk is produced, initially asked the company to allow filming.

“We asked Arla to show us what the process of separation calf from mother was like and let us film, including when many of the calves are shot at birth. They refused, saying they couldn’t show us because they’re not the farmers,” said Kirsty Henderson, of Anima.

So the group took out full-page adverts in 11 national newspapers offering 50,000 Danish Kroner (£5,900) to any farmer who allows filming. A hotline was also set up for farmers.

Ms Henderson said about 10 so far had expressed interest but none had agreed. She said there was a report that Arla had asked farmers not to accept.

“The fact that they are so unwilling to show the public what is going on sends a big message in my view,” she said. “Consumers have the right to know how their milk and butter are produced, and it is clear that when they are given the full story, the public don’t think such cruelty is acceptable.”

She said Anima may consider offering a similar reward to farmers in Britain in future.

The group has created a video using footage shot on dairy farms in other countries.