meta Dairy farmer son who ‘hates cows’ loses out on £1m inheritance :: The Bullvine - The Dairy Information You Want To Know When You Need It 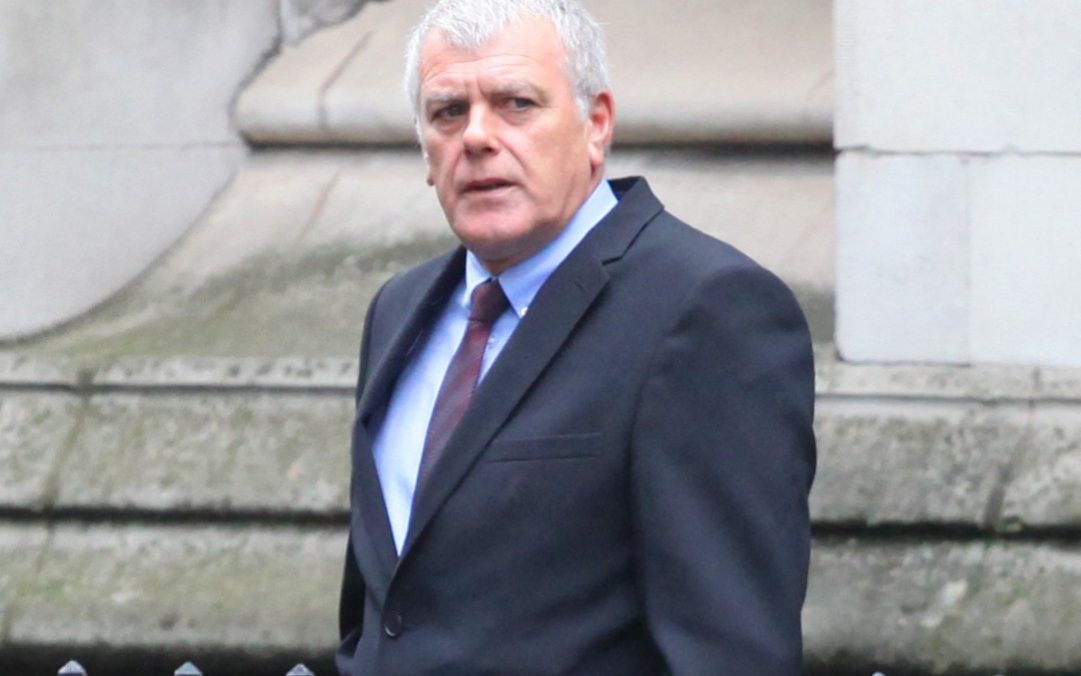 A dairy farmer’s workshy son who “hated the herd” and “made cows nervous” will be thrown out of his home after losing a High Court claim to inherit his parents’ £1million farm.

Clive Shaw, 56, said his parents, Walt and Gill, went back on promises they made to him when they completely wrote him out of their wills last year.

The couple said he did not deserve it as he did not work hard enough and could not be trusted to get up in time for work.

After a High Court trial, Judge John Linwood agreed with the parents and said Clive was more interested in trucks than the cattle.

On top of being hit with a £100,000 court bill, the judge gave Clive and his partner, Lesley Hollis, only six weeks to pack up their belongings and leave Whaley Farm, in New York, Lincolnshire, where they live.

Giving judgment, Judge Linwood said: “Clive was promised the farm would be his inheritance from about 1978 onwards, but those assurances were conditional upon Clive working properly on the farm in the manner of a dedicated, long-term farmer.”

“However, Clive was not sufficiently interested and his lifestyle choices were such that he did not want to take on the farm and dedicate himself to it, as his interests were elsewhere, in driving and engineering.”

Clive insisted he worked long and hard enough during the years when he was at the farm full-time and returned to help out whenever free afterwards.

But his sister, Cheryl Hughes, 43, told how he would often say things like cows were “stinking, horrible, rotten creatures”.

Earlier, the court heard that Walt and Gill, both 78, wrote Clive out of their wills after a family falling out at Christmas 2016.

The parents told the judge it would have been their “biggest dream” if Clive had eventually taken over the farm and continued a long family tradition.

Clive’s barrister, Leslie Blohm QC said he had performed “arduous” work for relatively little money over many years on the understanding that he would eventually inherit the business.

“He cannot go back and have his life again,” he told the judge, adding: “He should therefore be entitled to the farm and the farmhouse.”

But the judge rejected Clive’s claim and said he and Miss Hollis would have to leave the land, taking their horses and trucks with them, in six weeks.

The farm will be split between the couple’s daughters.