meta Bills would end “right-to-farm” protections for large dairies :: The Bullvine - The Dairy Information You Want To Know When You Need It 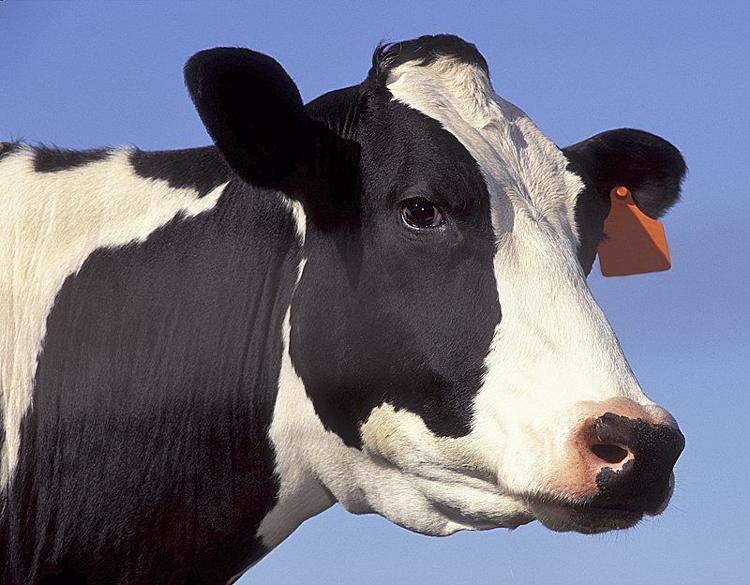 A defunct Oregon dairy with an extensive history of wastewater problems loomed large over a legislative hearing March 21 about proposals to overhaul state dairy regulations.

Proponents of changing the existing rules for “confined animal feeding operations,” or CAFOs, argued that environmental violations at Lost Valley Farm of Boardman, Ore., underscored the need for increased safeguards.

Opponents of several bills that would impose new restrictions on large CAFOs countered that Oregon’s entire dairy industry should not be punished for the misdeeds of one bad operator.

While the trouble at Lost Valley Farm constituted a “perfect storm” of regulatory difficulties, this extreme example “did reveal some weaknesses in our processes,” said Sen. Mike Dembrow, D-Portland, chair of the Senate Committee on Environment and Natural Resources.

“There’s no reason we can’t learn from the experience and improve the process,” Dembrow said.

One bill to strengthen permit requirements for large dairies in Oregon was the product of Dembrow’s legislative work group and was evaluated alongside two more far-reaching proposals during the hearing.

Under Senate Bill 876, state regulators would have to sign off on the construction of a large “confined animal feeding operation,” or CAFO, such as a dairy with more than 700 mature cows.

Before such a CAFO could begin operating, the Oregon Department of Agriculture and Department of Environmental Quality would have issue a final approval after ensuring it has secured all necessary permits and sufficient access to water.

The environmental groups Food & Water Watch and the Center for Food Safety are urging the committee against passing SB 876 because they don’t believe it goes far enough to fix “systemic” problems with the CAFO process.

“Senate Bill 876 will not stop another Lost Valley,” said Amy van Saun, attorney with the Center for Food Safety.

“It doesn’t look at the big picture,” she said.

Critics of Oregon’s CAFO regulations are pushing for legislation that would reclassify certain large dairies as “industrial” facilities, thus eliminating “right to farm” protection against local restrictions and lawsuits alleging nuisance and trespass.

Lost Valley Farm in Boardman is often cited as the impetus for changing dairy regulations, as the facility repeatedly violated wastewater rules since starting in 2017, leading the Oregon Department of Agriculture to seek its closure. The dairy and its cattle have since been sold as part of bankruptcy proceedings.

“It was not a regulatory failure, it was a management failure,” he said.

“Moratorium is the best path forward and it needs to be part of any bill we support,” said Heinzen of Food & Water Watch.

“This was never a problem of just one bad actor,” Maluski said.

Smaller family farms are also harmed by the surplus production of milk that has diminished prices, he said. “The reality is mega-dairies are flooding the market with milk.”

Joe Rocha, a Tillamook dairy farmer, said the economic distress experienced by dairies is a global and national problem.

Oregon dairy farmers should not be penalized based on size, as it’s determined by the circumstances of individual operations, he said.

Rocha said his dairy has grown larger as other local farmers have retired and his four sons have joined the business.

“It gets mistaken what a family farm actually looks like,” he said of the legislation.

A dairy would either have to be located in an industrial zone closer to town or try to rezone farmland, which is “akin to an act of God,” he said.