meta Will UK dairy farmers lose in US trade deal? :: The Bullvine - The Dairy Information You Want To Know When You Need It

Will UK dairy farmers lose in US trade deal? 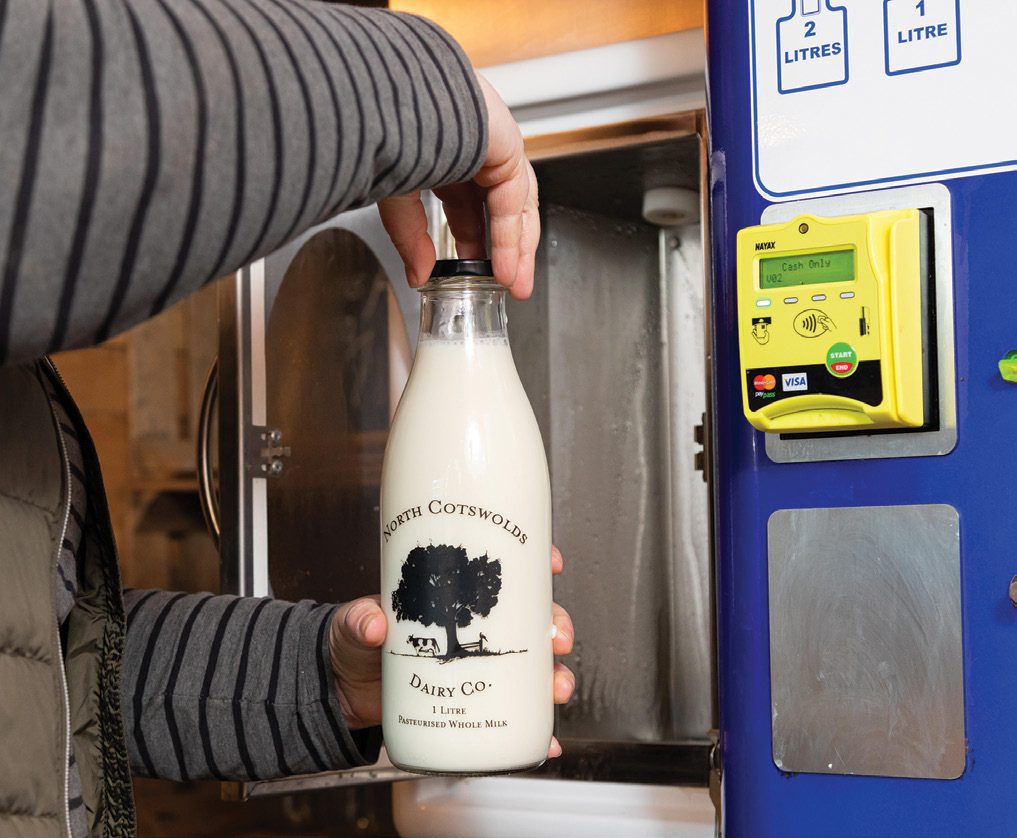 British agriculture could be the sacrificial lamb in securing a trade deal with the USA, says UK correspondent Tim Price.

all been to highly recommended restaurants where we’ve made our choices from a delicious menu and then sat and waited. And waited, with sinking hearts, until the waiter emerges from the kitchen to announce that your dish is “off”.

That’s how the UK’s drawn-out exit from the European Union (EU) is panning out.

It’s now more than three years since Brits voted “out”, tempted by visions of red-tape-free business and countries queuing up to get hold of our cheeses, steaks, and lamb cutlets. But we’re still grinding through negotiations for a “deal” – led either by our old partners in Europe or the US.

While the main course is still cooking, a tempting starter dish has just been served with Britain seeking to join the Comprehensive and Progressive Agreement for Trans-Pacific Partnership. If successful, this could open up new trade opportunities for New Zealand.

Britain is due to leave the EU formally at the end of 2020 – and the British Government has signalled strongly that despite the huge impact of the Covid-19 pandemic it won’t be seeking an extension.

Negotiations between Britain and the EU’s leaders are not looking promising as the EU refuses to make concessions to its estranged partner that would appear to condone Britain walking out on the relationship.

Now, seduced by the prospect of technology riches from a partnership with the United States, ministers have let slip that British agriculture could be the sacrificial lamb to secure the deal. It would mean that while the Brits would be required to farm to high environmental and welfare standards, poorer quality US produce would be allowed to flood the market – without labelling to show its origin.

A compromise suggestion for a dual-tariff system, with higher tariffs on imported food not produced to UK standards, has already received the “thumbs down” from the States, dashing hopes of a quick deal.

Details of how future UK agricultural support will be delivered, in the form of “Public money for public goods” instead of area-based payments, is set out in the Agriculture Bill currently working through Parliament.

Fearing a US trade deal could put British farmers out of business, National Farmers Union President, Minette Batters, is campaigning hard for amendments to the Bill, which would guarantee that upholding UK standards will not come at the price of low quality imports undercutting domestic producers.

Thoroughly spooked by the empty supermarkets shelves at the beginning of the pandemic lockdown, the British public has got behind an NFU protest petition with more than a million people signing up to protect the nation’s high food standards.

When lockdown started, Britain’s large food service trade all but collapsed forcing dairy producers supplying the sector to throw thousands of litres of milk away while supermarket shelves remained bare.

The almost complete closure of food service and hospitality outlets resulted in the loss of a market for around 8 million litres of milk every week, affecting more than three quarters of all dairy farmers in the UK through drops in milk price or delayed payments.

It took weeks to untangle the UK’s notoriously complicated dairy supply chains to redirect dairy produce into the retail sector.

While increased retail sales have fallen short of the collapse of the food service market, one positive trend for the dairy industry has been the resurgence of demand for locally produced, easily traceable milk.

Farmers have been quick to respond, supplying local shops or installing milk vending machines on their own premises. Maintaining support for UK farming once the economic impact of Covid-19 bites may well determine whether a cheap food US deal wins the day.