meta Trump touts ‘tremendous victory’ for Wisconsin farmers, dairy workers :: The Bullvine - The Dairy Information You Want To Know When You Need It

President Trump returned to Wisconsin on Tuesday, once again praising the great economic strides his administration has made, especially for America’s dairyland.

“We’ve created 7 million jobs since the election, including 1 million manufacturing and construction jobs,” Trump said during his ‘Keep America Great’ rally in Milwaukee. “Nobody thought that was possible.”

Trump called it a “giant victory for Wisconsin workers, farmers and dairy producers.”

According to the Farm Bureau, Wisconsin farmers can use relief from the trade wars. In recent data compiled by the Bureau, farm bankruptcies were the highest in Wisconsin with 48 farms going under in a 12-month period.

On the eve of the signing of phase one of the trade agreement with China, Trump promised the deal, as well as the soon-to-be-passed USMCA agreement with Canada and Mexico, would boost exports of Wisconsin-made products. 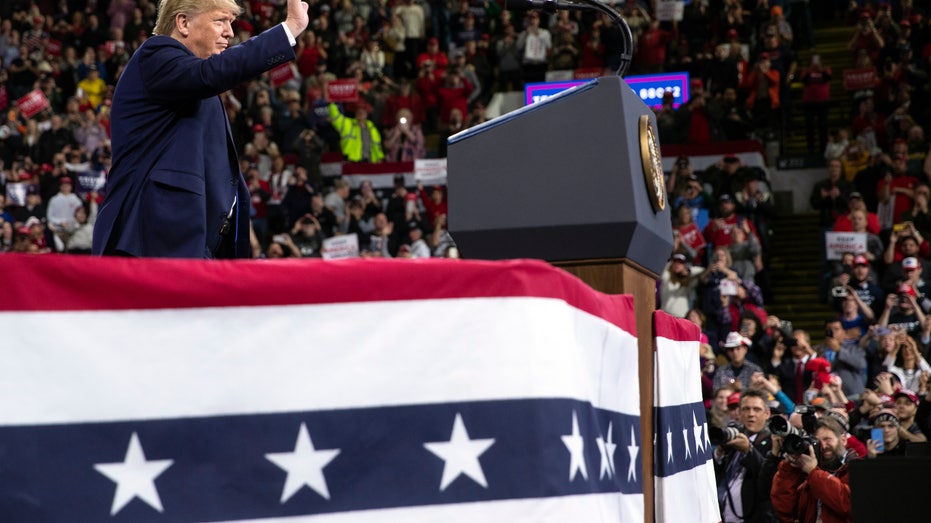 China is the largest importer of pork products, and, according to the Wisconsin Pork Association, during the trade war, prices rose by more than 70 percent.

But in December, China announced it would lower tariffs on frozen pork and avocado products.