meta Farewell to BREWMASTER :: The Bullvine - The Dairy Information You Want To Know When You Need It 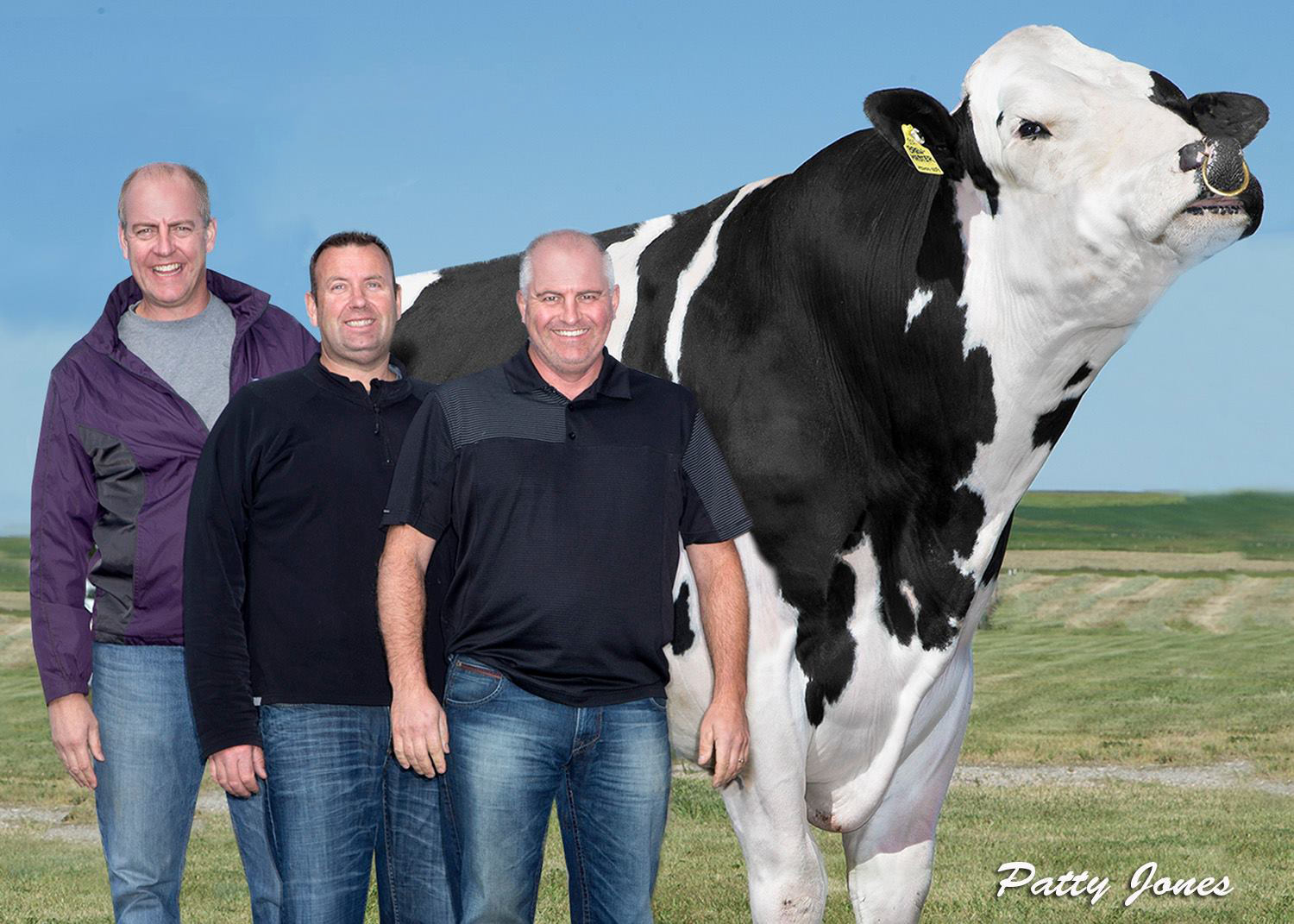 BREWMASTER was bred by Mapel Wood Farm, Len Vis and Sean O’Connor. In 2014, he was gaining momentum as a young sire and his genetic potential was a driving force in Select Sires’ decision to purchase GenerVations and stud code 250. Vis and O’Connor have continued to stay involved with BREWMASTER’s success since the transition. Their appreciation for the bull is incomparable, even developing a batch of craft beer complete with BREWMASTER’s stately head on the label and the now famous tagline, “Love the Brew.”

In sharing his admiration for BREWMASTER, O’Connor said, “It was definitely a breeder’s dream to be a part of BREWMASTER’s success!” Vis was exceptionally proud of BREWMASTER’s influence and said, “As tears stream down my face, I look back at what he has done for me and my family. I’m so thankful to Select Sires for taking such great care of BREWMASTER and promoting his genetics around the world.”

BREWMASTER was a son of Gen-I-Beq Shottle Bombi (EX-94-2E-EX-MS), one of Shottle’s greatest daughters, with more than 55,000 pounds of Milk and 2,029 Fat. His unique pedigree made him a favorite among Select Mating Service®(SMS®) genetic consultants. As a young sire, BREWMASTER debuted as No. 12 on the CDN Active Genomic Bull list and demand grew as he earned progeny proven status and ranked well on international lists. With more than 30,659 daughters in 8,863 herds around the world, BREWMASTER has earned his stamp of customer satisfaction and is well known as a balanced sire, transmitting high Fat and elite TPI®. Select Sires bids farewell to BREWMASTER with gratitude for his contributions to the Holstein breed and his robust, steadfast career.

®Select Mating Service, SMS and Your Success Our Passion. are registered trademarks of Select Sires Inc. TPI is a trademark of Holstein Association USA.