meta Canada Working to Ratify USMCA Trade Deal :: The Bullvine - The Dairy Information You Want To Know When You Need It 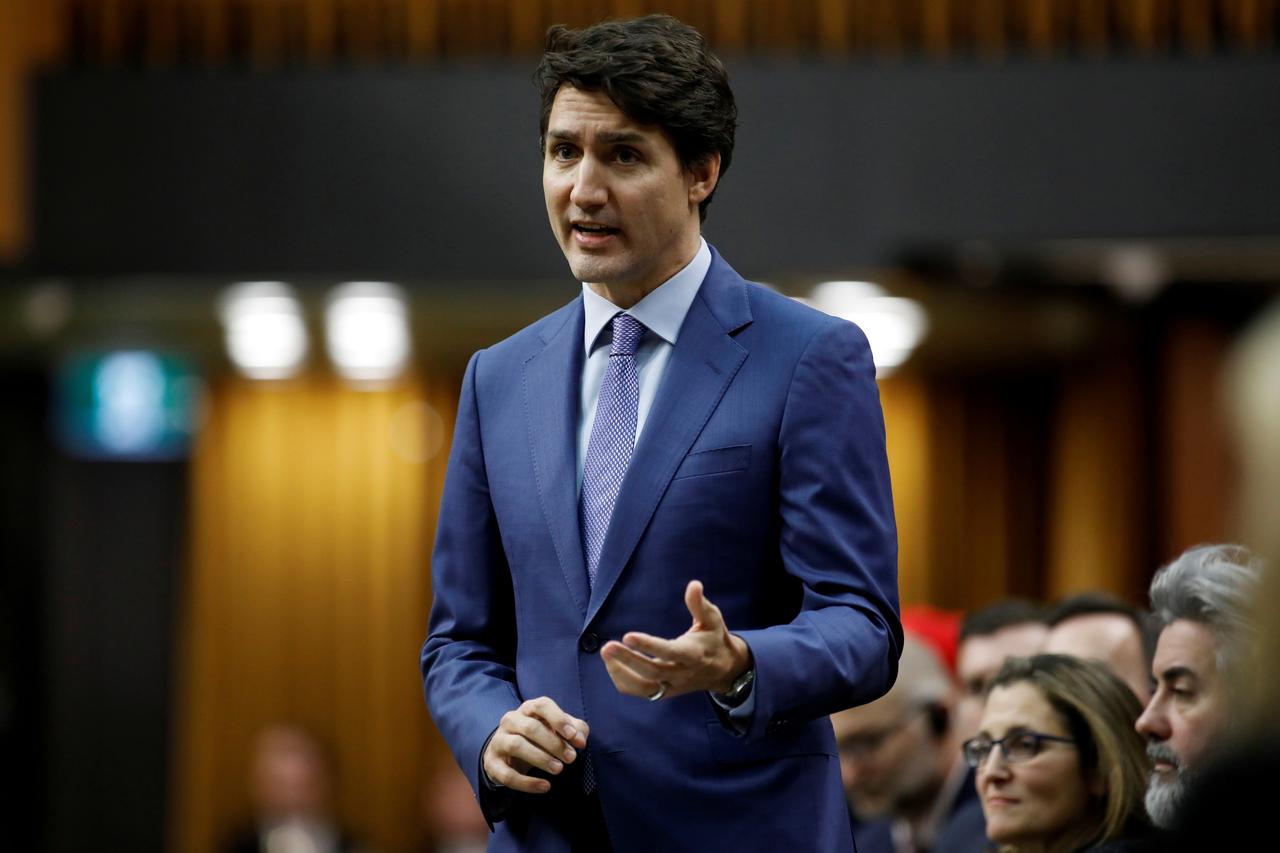 Canada could be the last of the three North American countries to ratify a new trade deal, Prime Minister Justin Trudeau said on Tuesday, indicating that his plan to match the U.S. timetable was set to fail.

Trudeau’s Liberal government said from the start it wanted TO work in tandem with Washington to formally approve the U.S.-Mexico-Canada Agreement (USMCA), which was signed last year.

The United States, Mexico and Canada agreed last week to revised terms for the USMCA to replace the 1994 North American Free Trade Agreement.

Mexico has already ratified the deal and the U.S. House of Representatives will consider legislation on Thursday to implement the pact, a senior Democrat said.

Canadian legislators, however, are not due back from a winter break until Jan 27. The Liberals lost their majority in an October election and must work more closely with opposition parties to push through legislation.

“We might – because of our parliamentary calendar – be the last parties to ratify, so we’re going to have to try to get to it as quickly as we can,” Trudeau told Toronto’s Citytv channel.

Trudeau said he was reasonably confident his government would find enough votes to approve the treaty.

Eleanore Catenaro, a spokeswoman for Trudeau, said Ottawa still wanted to work with the United States as much as possible on ratification. She declined to say whether Trudeau might call lawmakers back to work ahead of schedule in January.