meta Australian dairy farmers to be told prices in advance :: The Bullvine - The Dairy Information You Want To Know When You Need It

Australian dairy farmers to be told prices in advance 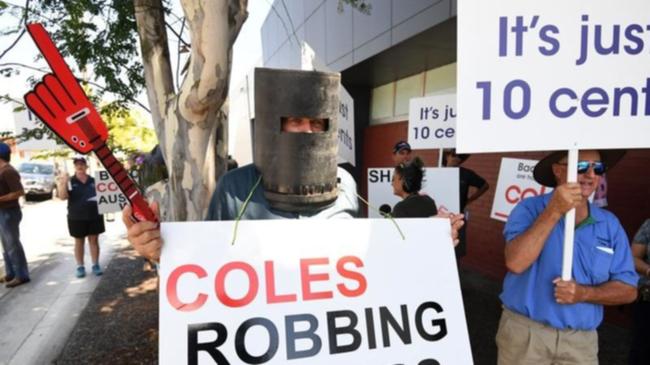 Dairy farmers will be told what they will be paid under a new industry code of conduct. Credit: AAP

Dairy farmers will be told what they will be paid over the life of their contracts under a new code of conduct.

“We know right now in Queensland there are dairy farmers being pushed into five year contracts and not knowing what the price of their product will be at the end,” Senator McKenzie said on Friday.

“Whilst the mandatory dairy code is an important step forward for our dairy farmers in protecting their interests, it will not be a silver bullet for all the difficulties they are facing,” Senator McKenzie said.

“Our dairy farmers are under real and sustained pressure because of the drought, high input costs for electricity, fodder and water, and a power imbalance in negotiating a fair farmgate price from processors.”

The code of conduct was a key recommendation of the Australian Competition and Consumer Commission’s dairy inquiry, which found significant imbalances in bargaining power at each level of the dairy supply chain.

“We also identified a lack of transparency in contract and pricing practices, limiting the ability of farmers to compare offers from different processors and hence reducing competition,” ACCC deputy chair Mick Keogh said in a statement.

“We concluded that a mandatory code was the best way to address these systemic industry problems, so we are pleased to see that this has become reality.”

The nation’s peak dairy lobby, Australian Dairy Farmers, said farmers could now be confident there was somebody to turn to when things go sour with processors.