meta Are our family farmers on road to extinction? :: The Bullvine - The Dairy Information You Want To Know When You Need It

Are our family farmers on road to extinction? 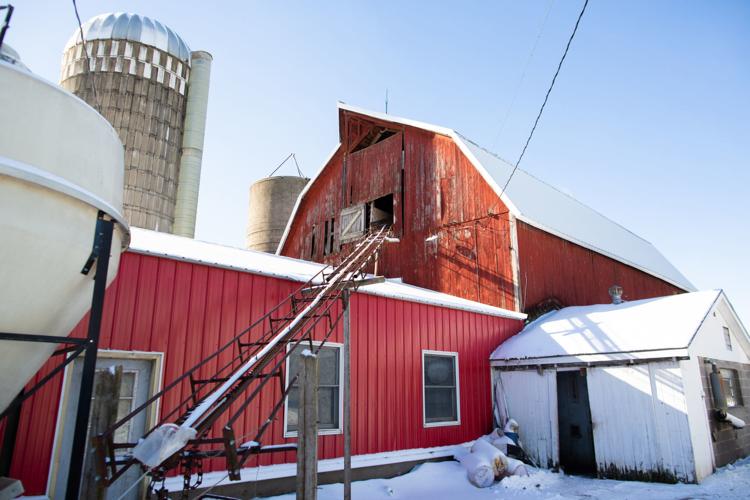 Only a few weeks ago, the New York Times, of all newspapers, did an up close and personal look at Wisconsin’s dairy industry and concluded that the state’s milk farmers are facing extinction.

We were saying that way back in the so-called good old days, when Dwight Eisenhower was president and his agriculture secretary, Ezra Taft Benson, was cutting farm subsidies all the while milk prices were plummeting. Benson, a devout Mormon, believed farm price supports were a blatant example of socialism. To us farm kids at the time, Benson became a nasty name.

Many family farmers in the ’50s calculated that at the end of the day, they had actually lost money. It was costing them more to feed and nurture their milk cows than they received from the cheese factories and other milk processors who bought their milk.

Those days were probably the beginning of the long decline in the number of family farms that has escalated to alarming numbers in just the past couple of years, and has led to stories like the one in the Times last month. Yes, there have been rebounds and better times in the nearly 70 years since Ezra Taft Benson was secretary, but in the long run, family farmers have been left behind.

There has never been a satisfactory answer to dealing with surplus production, as one example. Farms aren’t like factories, after all. If too much of a product is being manufactured, the factory can simply be idled for a few months. If too much milk is being produced, how do you get thousands of independent farmers to act as one? It’s impossible.

The current low milk prices being paid to farmers is a direct result of the glut of milk on the market.

All that, of course, has been bad enough. But now, as if farmers had not already suffered enough economic harm, they’re being asked to do more — like suck it up during Donald Trump’s tariff war with China.

The dairy industry had been holding out hope that the surplus problem could be eased by building stronger international sales. China was seen as an important part of that. Unfortunately, the tariff war has dashed all hopes for that.

The U.S. Dairy Export Council reported last week that the volume of dairy exports to China has fallen by 43 percent since Trump’s tariffs went into effect. Those close to the situation are afraid that once American farmers lose those sales, they will be much harder to win back. When you’re forced to forge new relationships for a product, they usually last.

Nor are dairy groups impressed with Trump’s plan to send one-time cash payments to farmers hurt by the tariffs. Shelly Mayer, executive director of Professional Dairy Producers, has proclaimed that the aid promised by Trump isn’t nearly enough to make up for the revenue farmers are losing.

Last year, Wisconsin led the nation in farm bankruptcies for the third year in a row. Between Jan. 1 and May 1 this year, more than 300 family farmers have called it quits.

They’re being told by Trump and Republican legislators that they should just hold tight and suffer short-term pain for long-term gain.

Sounds good, but it’s not a recipe for survival.