meta Vegan Cheese Company Barred From Using Cow Photos By California Regulators :: The Bullvine - The Dairy Information You Want To Know When You Need It 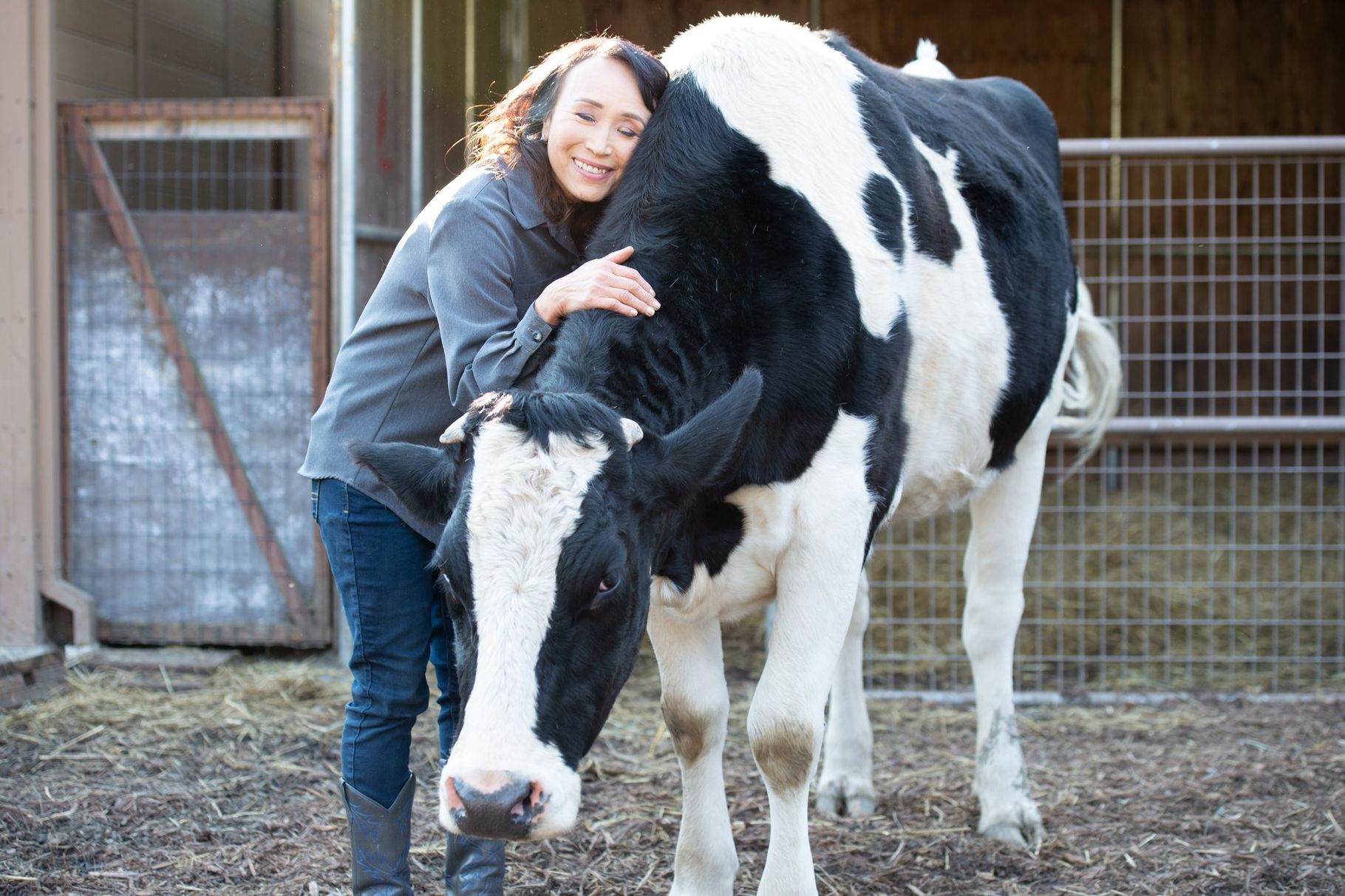 State regulators say that Miyoko’s Creamery can’t use dairy-related words or photos for its plant-based butter and cheese.

Petaluma-based Miyoko’s Kitchen has built quite a name for itself since it was founded in 2014, making artisanal, plant-based cheeses that have attracted investors like Ellen Degeneres and Portia de Rossi. But now the company is squaring off against California’s Department of Food and Agriculture, saying that the agency is attempting to stifle their freedom of speech.

At issue are words like “butter,” which Miyoko’s uses to describe their non-dairy goods. In a letter sent by the Food and Agriculture Department and reported on by the East Bay Times, the agency said of Miyoko’s spread that “the product is not butter,” as butter “is made exclusively from milk or cream and must contain at least 80 percent milk fat.” Also a problem for the agency are words like “lactose free,” the Chron reports, and photos of cows that Miyoko’s uses in its marketing, as “dairy-related imagery can’t be used to promote non-dairy goods that resemble dairy products,” the EBT reports.

So now Miyoko’s is suing the agency, claiming that it is attempting to restrict the plant-based company’s First Amendment right to free speech. “Products like peanut butter and apple butter, and all sorts of other fruit and nut butters have used the term ‘butter’ for well over a hundred years without any hint of consumers confusing them for butter from cow’s milk,” Miyoko’s said in a suit filed Thursday in Northern California’s U.S. District Court. Barring the use of butter and other dairy-related terms could “significantly obstruct plant-based producers’ ability to convey their message,” Miyoko’s says. (For their part, the Food and Agriculture Department has declined comment on the matter.)

According to Miyoko’s, to remove all the dairy-style verbiage from their packaging could cost them about a million dollars. But founder and CEO Miyoko Schinner already has a plan should her company lose their suit against the state regulators, telling the Chron that Miyoko’s will then rebrand their plant-based spread as “They Say We Can’t Call it Butter.”