meta The two dairy farmers stuck in a grain silo in Quebec are dead :: The Bullvine - The Dairy Information You Want To Know When You Need It 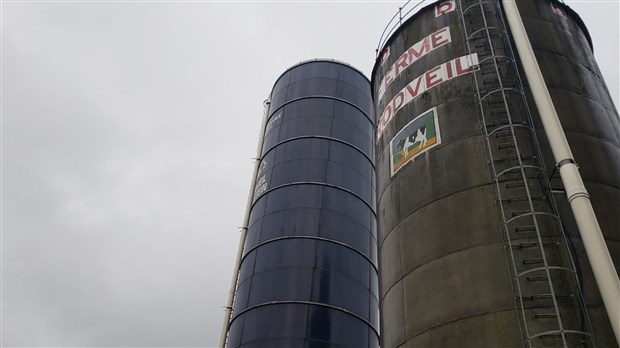 At approximately 4:15 pm on Wednesday, September 26, a 23-year-old Guatemalan employee fell into a silage silo. He was employed on the farm for over a year. At the time of the incident, the owner of the farm, Mr. Dany Rodrigue, came to his aid, but suffered the same fate with a fall of almost 7.5 meters (25 feet). The two men fainted on the bed of plants piled up to three quarters of the silo.

Emergency services were alerted around 5:30 pm about an accident at the farm Rodveil Holstein, in the row of Léry, about ten kilometres from Saint-Georges.

A long rescue operation was conducted on Wednesday night to rescue the two unconscious men.

The latter, aged 45 and 23, were finally extirpated by the rescue teams. They were transported to a hospital center where their deaths were recorded.

“The investigators, the police and the firefighters went on site, the CNESST was also notified. The investigation is still ongoing to determine the causes and circumstances of deaths, “said the Sureté du Québec Thursday morning.