meta Someone is shooting and killing cows in Pennsylvania :: The Bullvine - The Dairy Information You Want To Know When You Need It

Someone is shooting and killing cows in Pennsylvania 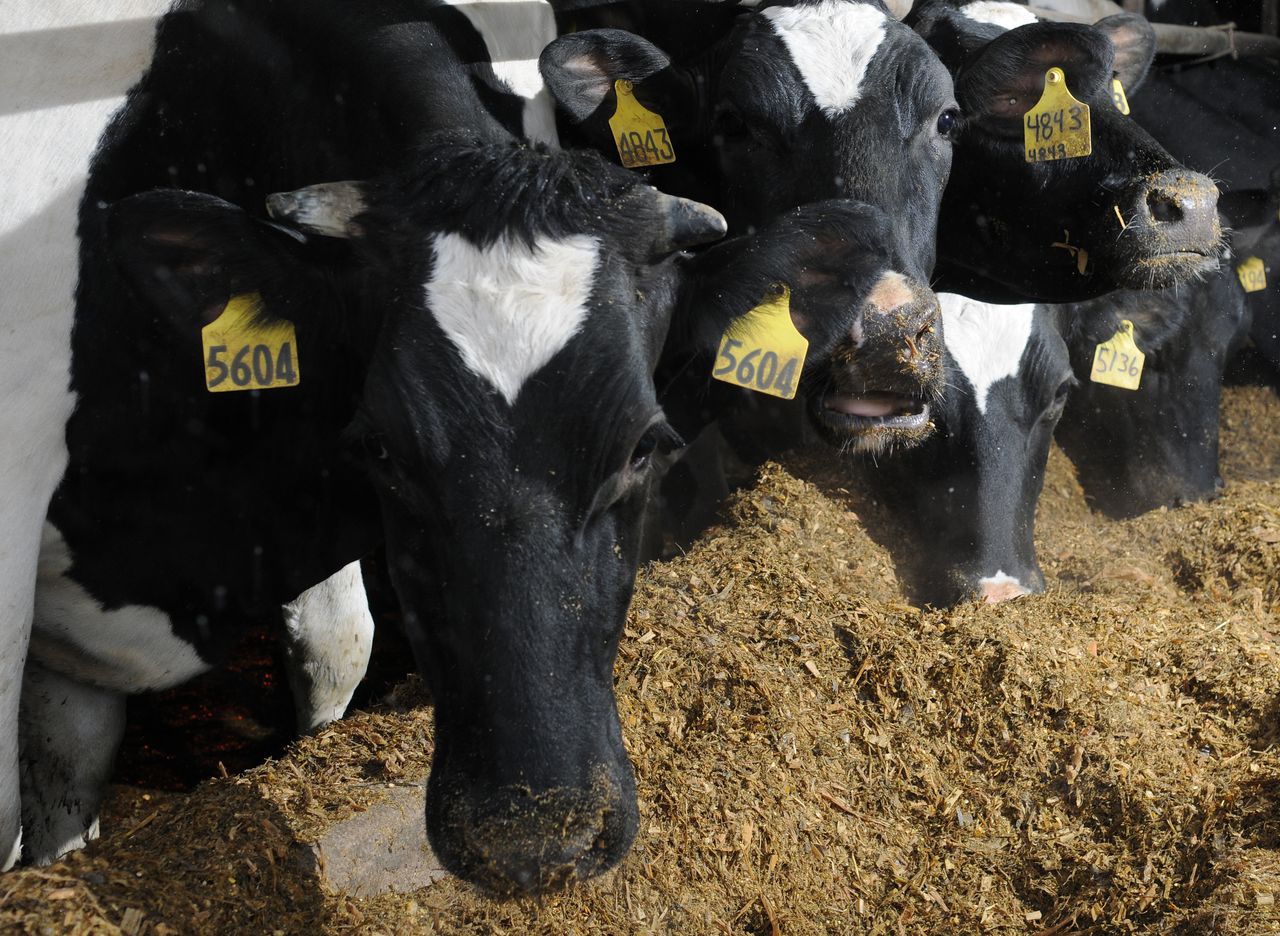 The two cows were in a pasture in rural western Pa. when someone sighted them with a rifle, then pulled the trigger, killing them.

One of the cows, together valued at $3,800, was pregnant and initially survived the shooting, according to WJAC-TV in Johnstown, citing the state police news release, adding:

The the 85-year-old farmer found the pregnant cow ‘crying’ when it finally fell dead right in front him.

Now, Pa. state police are hunting for a cow-killer.

The pair of Hereford cows were shot and killed sometime between 6 p.m. last Friday and 6:30 a.m. Saturday on a farm in Jenner Township, Somerset County, along Mastillo Road.

Troopers say the other shot cow was found dead near the roadway.

Troopers ask anyone with information on this incident to call the Somerset state police barracks at 814-445-4104.

UPDATE: As of Friday morning, police had no suspects in the case. Their hunt for the cow-killer remained active and the investigation, ongoing.