meta Shareholders approve simplified share structure for dairy genetics company :: The Bullvine - The Dairy Information You Want To Know When You Need It 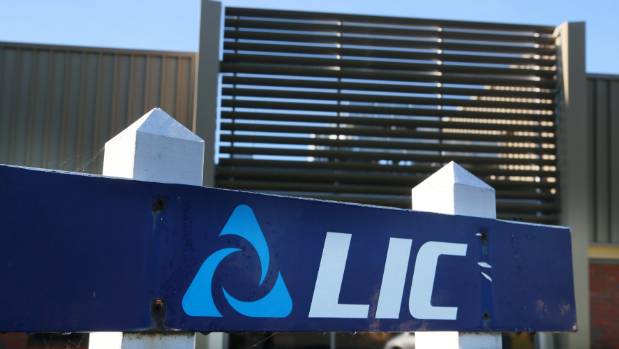 Livestock Improvement Corporation (LIC) will proceed with a proposal to simplify its share structure after receiving approval from its shareholders.

The proposal will bring the farmer owned dairy genetics co-operative’s existing two classes of shares together into a single class. The move was done to remove potential conflicts between co-operative and investment shareholders.

The change required a three-quarters majority support from the two classes of shareholders.

LIC board chairman Murray King said the result was an emphatic endorsement of the proposal from shareholders and that the board would now proceed with the next steps in implementing the simplified share structure.

“This result is good news for LIC, our shareholders and New Zealand dairy farmers. It will allow us to decisively address the increasing disparity between the two existing classes of shares and ensure a resilient and agile co-op for the future.”

Under the Dairy Industry Restructuring Act, LIC now required to seek ministerial consent for the changes to LIC’s constitution that would enable the proposal to be implemented, King said.

“We have written to the Minister of Agriculture seeking his consent and given the clear shareholder support for the proposal we are hopeful that this will be granted shortly.

“It is then the board’s intention to carry out the implementation of the proposal over July 2018 with the aim to have trading in the new single class of ordinary shares open on July 23.”

King said the board would keep shareholders and the market updated on its progress and all shareholders will shortly receive further information on the next steps in the implementation process.

“It’s great to finally have an end in sight to what has been an exhaustive process. This has been an important step in the future proofing of LIC and the board is pleased to see it receive strong shareholder support.”