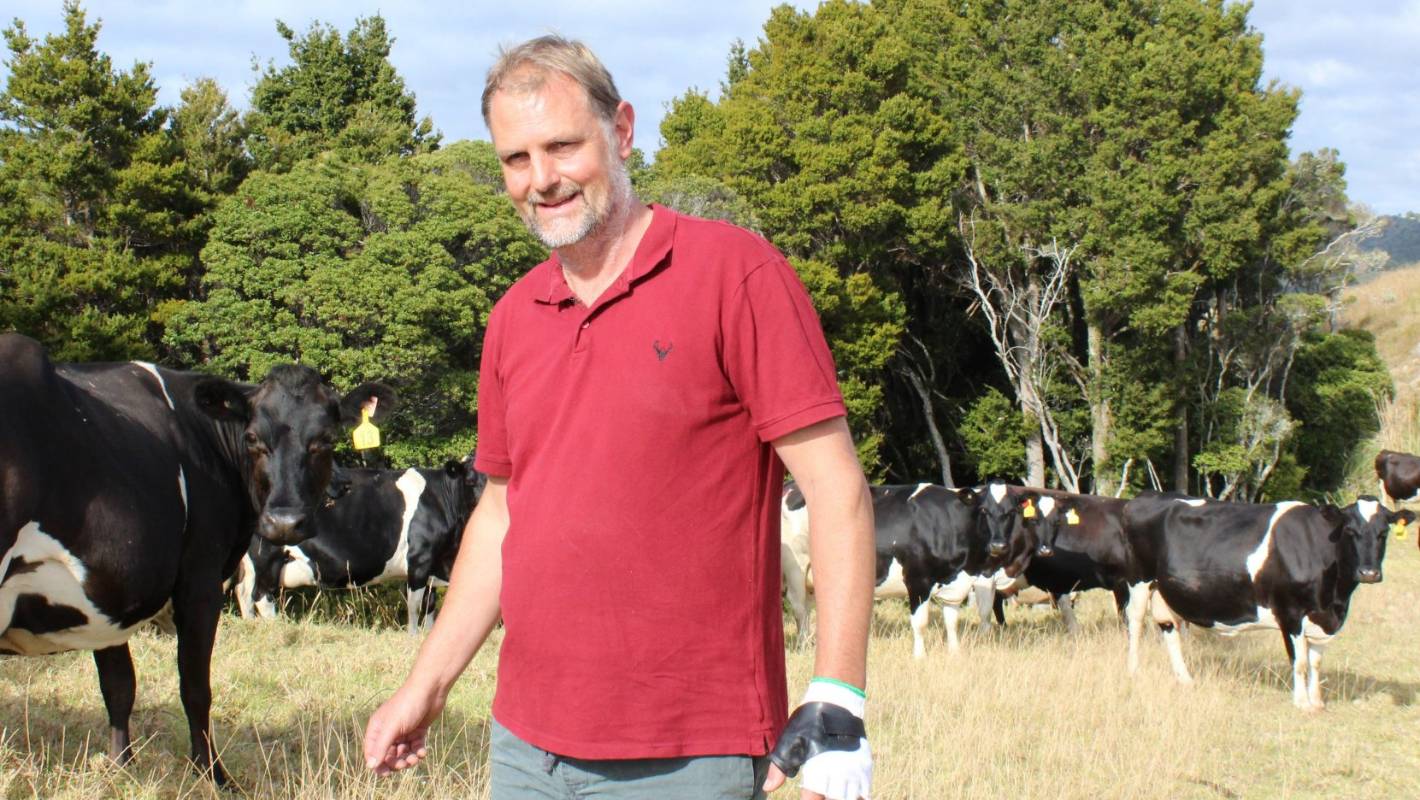 Matapouri dairy farmer Matt Long has spent $200,000 on feed but worries even his dried-off cows will not have enough to eat.

A drought is declared in Northland as the town of Kaikohe starts to run out of water.

The Government’s support for drought-stricken Northland farmers is just a drop in the bucket compared with costs, farmers say.

Agriculture Minister Damien O’Connor declared the drought an adverse event on Tuesday, unlocking $80,000 worth of Government support for the region.

But Matapouri dairy farmer Matt Long said the declaration would make little difference to the majority of farmers in the area.

He said: “$80,000 is about what Northland farmers run through in probably half a day. But it is helpful for the Rural Support Trust and various community activities.”

The Federated Farmers Northland’s dairy chairman said the drought declaration would give farmers a slight psychological boost, knowing thier concerns had been heeded.

Niwa said drought conditions were as severe as early 2013, one of the worst droughts on record.

“It’s getting quite grim – there’s just no growth, no feed for the animals.

“If it doesn’t break soon there will be a lot of diary cows sitting on the hill, hoping for something to eat,” he said.

“We’ve got to be mindful of animal welfare but when you can’t get them slaughtered, it really puts you in a tight spot.”

Silver Fern Farms in Dargaville was having to cut its production because of water shortages in the town. Prices were also low due to a cut in exports to China due to coronavirus, Long explained.

While Kaikohe and Kaitaia were desperately short of water, rural residents who relied on tank water were also struggling, with long waits and costs of up to $400 to get their tanks refilled.

Far North District councillor Kelly Stratford said she knew of families who were already on their third refill and couldn’t afford to get more.

South of Kaikohe, a local stream was busy in the evenings as families came down to bathe, bringing soap and shampoo along with their swimming togs.

Mother Jess Fawcett said it was all about saving precious water for drinking.

“It’s really hot and it’s really dry, and to conserve water we bring the kids down here for a wash and a swim at the same time.”

Matt Long thought there was not much the Government could do about the drought, other than being generally more positive of farming.

Long said comments about farmers being the main contributor to climate change could lead to serious psychological distress.