meta New Zealand dairy farmers snap up fixed milk price options :: The Bullvine - The Dairy Information You Want To Know When You Need It 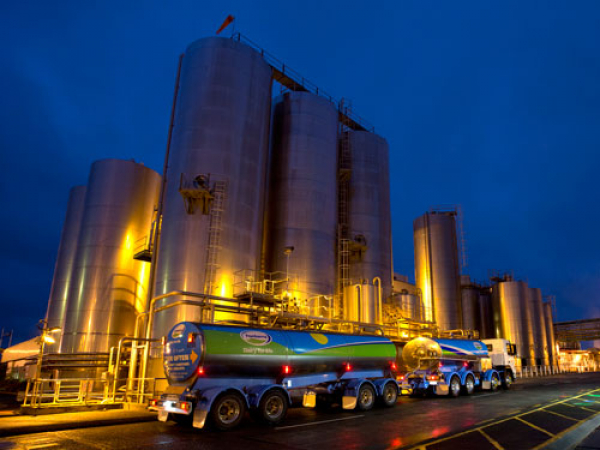 Dairy farmers are seeking the safety of a fixed milk price as global economic uncertainty continues.

Fonterra says the significant oversubscription highlighted the benefits of the financial tool for farmers, particularly given the uncertainty around Covid-19, but has meant every farmer will only receive around 13% of what they applied for.
“We can only offer a certain amount based on our ability to offset this with forward contracts with customers. There will be more application windows each month up to December for the 2020-21 season,” it says.

While OCD hasn’t released details of its FMP uptake, chief executive Steve Koekemoer told suppliers in an email that the latest offer “has once again had an overwhelming response”.

“We continue to work very hard to look for these opportunities to provide some price security to you,” he wrote in the company’s May newsletter to suppliers.

OCD is also working on a FMP trading platform to make the process easier for farmers.

“It will be introduced to all of you at the July round of meetings and we plan to have it fully operational later in the year,” Koekemoer says.

Fonterra, which runs a FMP contract every month, offered $5.97 for 12.5 million kgMS to its farmer suppliers this month. The co-op retains 10c/kgMS as a service fee.

In March, it allocated 5 million kgMS at $6.90/kgMS to 238 farms. It received applications for 15 million kgMS.

Fonterra was due to release details of its May uptake as Rural News went to print last week.

• Fix part of their income at a set market-based milk price.

• Add a simple tool to their financial toolkit to use when it suits.

• Submit further applications to supply additional milk volume at a FMP as production changes and global prices shift during the season.