meta New York State warns of contaminated raw milk :: The Bullvine - The Dairy Information You Want To Know When You Need It 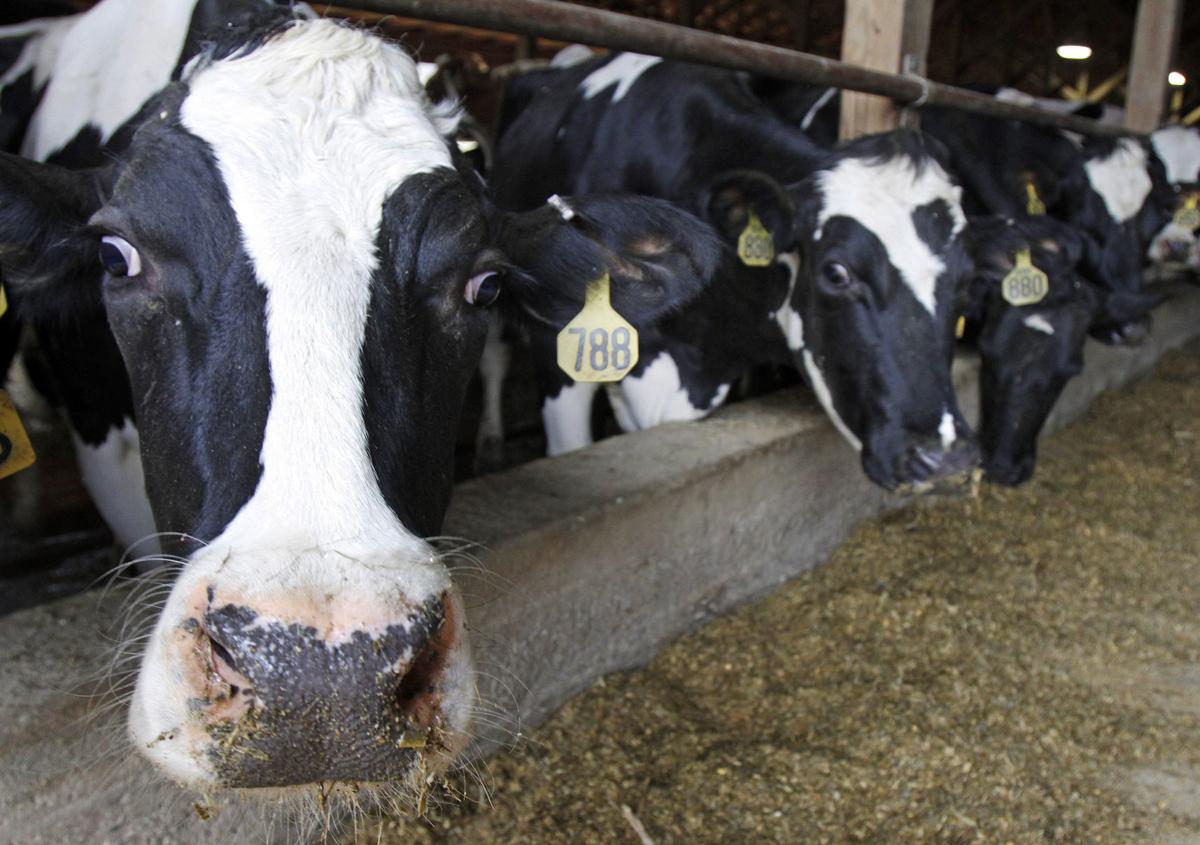 The state Department of Agriculture issued a warning on Monday not to consume unpasteurized raw milk from a Weedsport dairy because of possible listeria contamination.

In a press release, the department said the milk was from Serenity Meadows, 2890 Jorolemon Road, Weedsport. As of Monday afternoon, no illnesses from the milk were reported to the department.

According to the press release, a sample of the milk collected by a state inspector was discovered to be contaminated with listeria monocytogenes. On May 11, Serenity Meadows was notified of a preliminary positive test result. Further lab testing, completed on Monday confirmed the presence of listeria monocytogenes in the raw milk sample. Serenity Meadows is now prohibited from selling raw milk until subsequent sampling indicates the product is free of harmful bacteria.

The department recommends that any consumers who purchased raw milk from Serenity Meadows immediately dispose of it and contact them at (315) 730-9738.

Listeria monocytogenes causes listeriosis, which can be a serious and sometimes fatal infection in young children, cancer patients, elderly people and others with weakened immune systems. Otherwise healthy persons may suffer short-term, flu-like symptoms such as high fever, severe headaches, stiffness, nausea, abdominal pain and diarrhea. Listeriosis can cause miscarriages and stillbirths in pregnant women.

The press release said it is important to note that raw milk does not provide the protection of pasteurization. Pasteurization is a process that heats milk to a specific temperature for a set period of time. Pasteurization kills the bacteria responsible for numerous illnesses and diseases such as listeriosis, salmonellosis, campylobacteriosis, typhoid fever, tuberculosis, diphtheria and brucellosis. Pasteurization of milk is recognized internationally as an effective means of preventing outbreaks of foodborne illnesses, including listeriosis.