meta Milk Industry Shakeup Just Beginning with Dean’s Downfall :: The Bullvine - The Dairy Information You Want To Know When You Need It 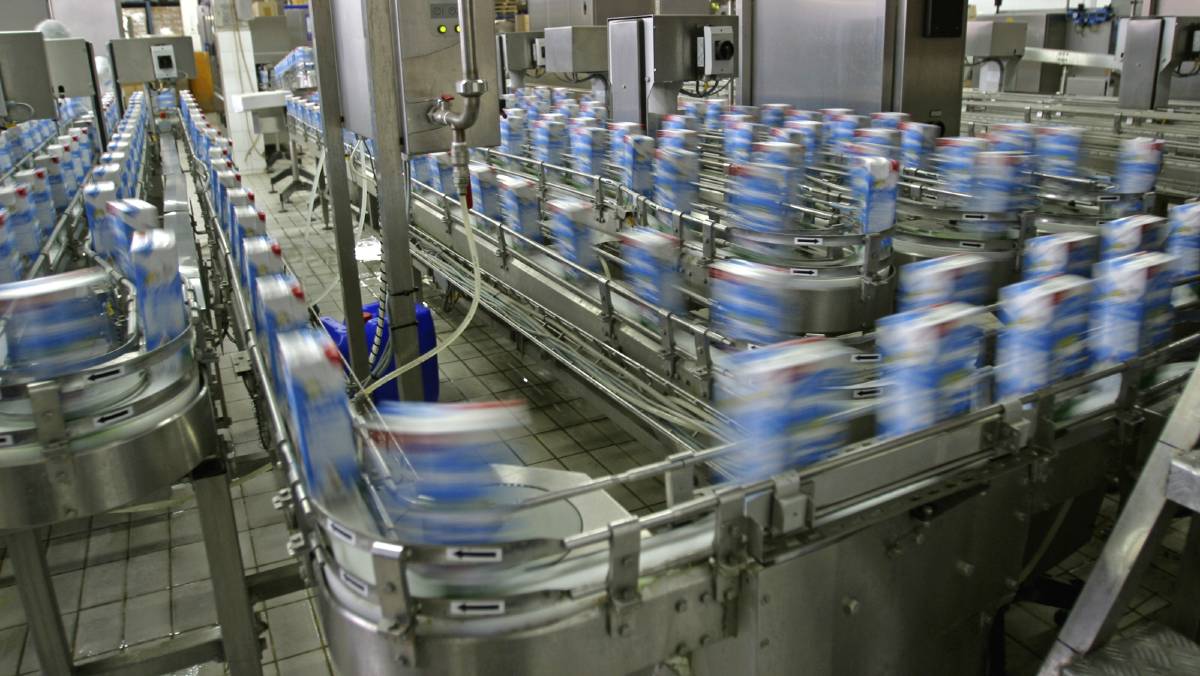 The following is from Alan Guebert, a freelance agricultural journalist from Illinois.

While many in the U.S. dairy sector focus on why the nation’s largest milk bottler, Dean Foods, filed for bankruptcy Nov. 12, the smart money—if there is any smart money left after four years of crushingly low milk prices—is focused on what’s next.

What’s next is what’s always next when your business is built on shrinking markets, declining margins and a relentless rise in production: more tough times.

Dean Foods’ crack-up, though, is so big and its market presence is so broad that what happens next to it will impact dairy farmers, processors, bankers and co-op members alike from Boston to Minneapolis. Maybe worse is that this sour mess was predictable, if not avoidable.

And, in fact, it was predicted by Peter Hardin, the publisher and editor of The Milkweed, a monthly dairy newspaper based in Brooklyn, Wis. On the front page of its Jan. 2019 edition, Hardin asked in blaring red ink, “Dean Foods: Preparing for Bankruptcy???”

As the three question marks attest, Hardin doesn’t do nuance. He does, however, do his homework.

In late 2018, Hardin came across a note in a Dean Foods’ quarterly Securities and Exchange Commission filing that reported the company had created something called the “Dean Foods Receivables Securitization Facility.” That “facility” allowed Dean to place “$450 million … beyond the reaches of the bankruptcy process.”

Why, Hardin wrote, would Dean Foods “cook up an Ivy League MBA scam to shaft suppliers and lenders by hiding up to $450 million in liquid assets” from “the bankruptcy process?”

The answer—94-year-old Dean Foods was headed into the tank—also pointed to the dairy sector’s overall failing health. After decades of rising competition, increased corporate consolidation and growing integration between dairy cooperatives and corporate processors, hardly anyone in the fluid milk business is able to make any money nowadays.

Compounding those struggles are major food sellers like Walmart. In 2019, Walmart began to buy, bottle and sell its own milk. In the process, it began to eliminate regional milk bottlers and fluid milk-selling farmers from its supply chain.

That trend will continue. It won’t be long before American farmers become as commoditized as milk and chicken, since the food they’ll grow will be for specific farm-gate-to-dinner-plate giants like Walmart and Costco.

That streamlining already means fewer, freestanding processors like Dean and, in turn, even fewer milk marketing cooperatives and dairy farmers. In a way, Dean Foods is just the first, hulking victim.

Volunteering to be the second might be Dean’s largest fluid milk supplier, Dairy Farmers of America (DFA), who is now in “advanced discussions” to buy Dean. On the surface, DFA’s move makes sense. After all, Dean is the biggest milk buyer from DFA’s 14,000 farmer-members and still owes DFA $172.9 million for milk it bottled but never paid for.

But DFA and Dean have a checkered past. In 2007, both (and others) were sued by farmers who alleged antitrust violations between the co-ops and the processors. “Neither company admitted wrongdoing,” notes Food Dive, a website that tracks food news, “but Dean Foods settled for $140 million in 2011. DFA settled for $168 million in 2013.”

As such, dairy farmers from the East Coast to the Midwest should ask themselves two questions.

First, if Dean and DFA already have a failed past and a rocky current relationship, how will DFA make any money bottling and selling milk without lowering the price it pays for members’ milk it hopes to bottle?

Secondly, who exactly is DFA going to sell its members’ now-cheap milk to? Deans Foods’ biggest customer was Walmart. So, who’s left?

The answers aren’t pretty. Then again, spilled milk never is.