meta Industry rival asks Synlait to stop building Pokeno factory :: The Bullvine - The Dairy Information You Want To Know When You Need It 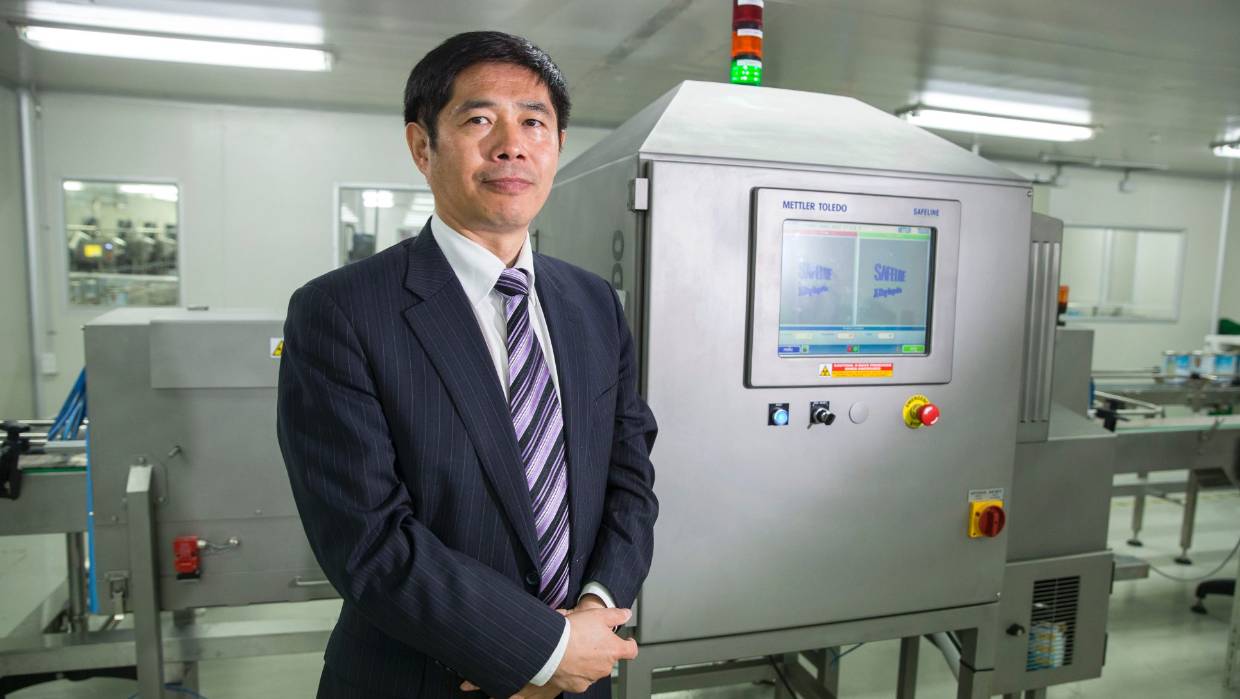 A rival Chinese dairy manufacturer has thrown a spanner in the works of Synlait’s $280 million Pokeno factory.

Managing director of GMP Pharmaceuticals Qing Ye (also known as Karl Ye) has sent a “cease and desist” request to Synlait to stop work on the factory.

Ye is also 100 per cent owner and shareholder of New Zealand Industrial Park Limited, and has bought land adjacent to the Pokeno factory. The letter has been written in his capacity as owner of NZPL.

Synlait chief executive Leon Clement said the letter was a request and not an order, so work was continuing on the plant, which is due to be completed by August.

Ye’s letter follows a Court of Appeal decision two weeks ago, which restored covenants affecting the near-complete factory. The historic covenants had said the land where Synlait was building the factory could be used only for farming, forestry or lifestyle blocks.

Synlait bought the land in February last year from Stonehill Trustee. As a condition of the land sale, Stonehill had agreed to remove the covenants.

In May last year Ye bought 84.5 hectares of land adjacent to the factory site. When Stonehill applied to have the covenants removed he objected, and the case went to the High Court, which found in Stonehill’s favour.

In the meantime, Synlait started work on the factory, which is set to take milk from about 100 farmers in the Waikato district.

Asked if the company had done its due diligence, Clement said it had.

Synlait was in discussions with all parties and had a range of options it could follow, including legal routes and appeals.

The company would be taking milk from contracted farmers from June 1, the first day of the new milking season, but it could not be processed at the factory.

“The dairy industry is good at supporting each other in terms of finding contingencies and making sure there are arrangements put in place. We help out our dairy colleagues from time to time and I expect we’ll able to lean on those,” Clement said.

Federated Farmers dairy chairman Chris Lewis said Synlait’s farmers would receive the price for the milk originally contracted, but the company’s profits might be hit if the factory could not be built on time.

Clement said the cease and desist order had a deadline on it, which he was not prepared to divulge.

“We’ve got to think about protecting the interests of our investors, staff and suppliers,” he said.

There are 160 workers on the site, and it is expected to provide 50-70 jobs once it is commissioned.

Although Ye is managing director of GMP Pharmaceuticals, the land he bought adjacent to the Pokeno factory is in the name of New Zealand Industrial Park Limited, of which he is the only shareholder.

In 2016 former prime minister Bill English and Botany MP Jami-Lee Ross  were guests of honour at the opening of its new East Tamaki facility.

Ye would not respond to requests for an interview over the issue.