meta Fonterra to shed large number of jobs to balance books :: The Bullvine - The Dairy Information You Want To Know When You Need It

Fonterra to shed large number of jobs to balance books 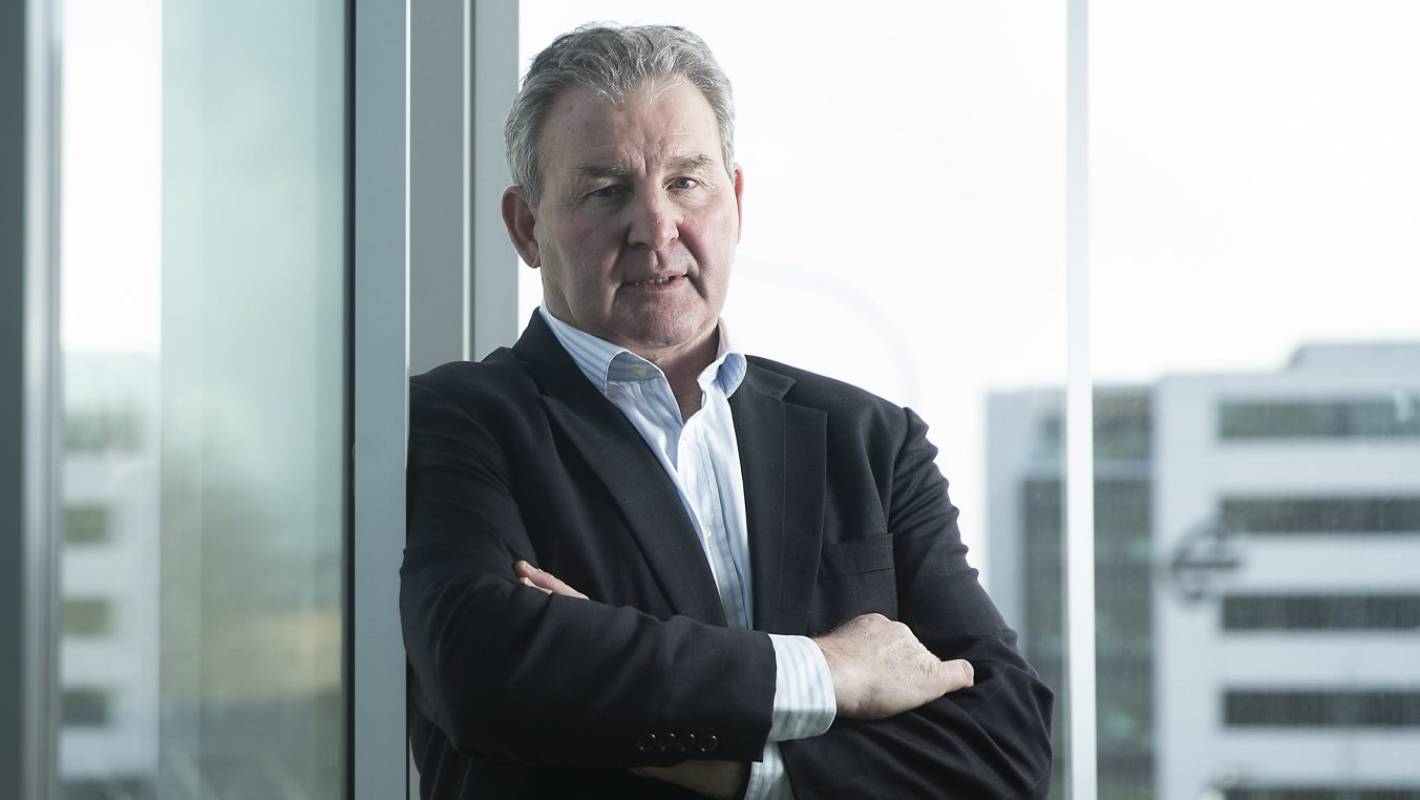 Fonterra has confirmed there will be job losses as it heads towards reporting a massive loss at the end of the month.

The extent of the cuts is unclear, but a number of sources have confirmed to Stuff they have heard about the losses.

It is understood middle management positions are more likely to go than processing plant workers.

A Fonterra spokeswoman acknowledged there would be cuts but would not say how many. “We have been open with employees that with a new strategy comes a new structure. Our new strategy is about being more focused, prioritising New Zealand milk, and being closer to our customers.