meta Enough with the fake truths on dairy :: The Bullvine - The Dairy Information You Want To Know When You Need It

Enough with the fake truths on dairy 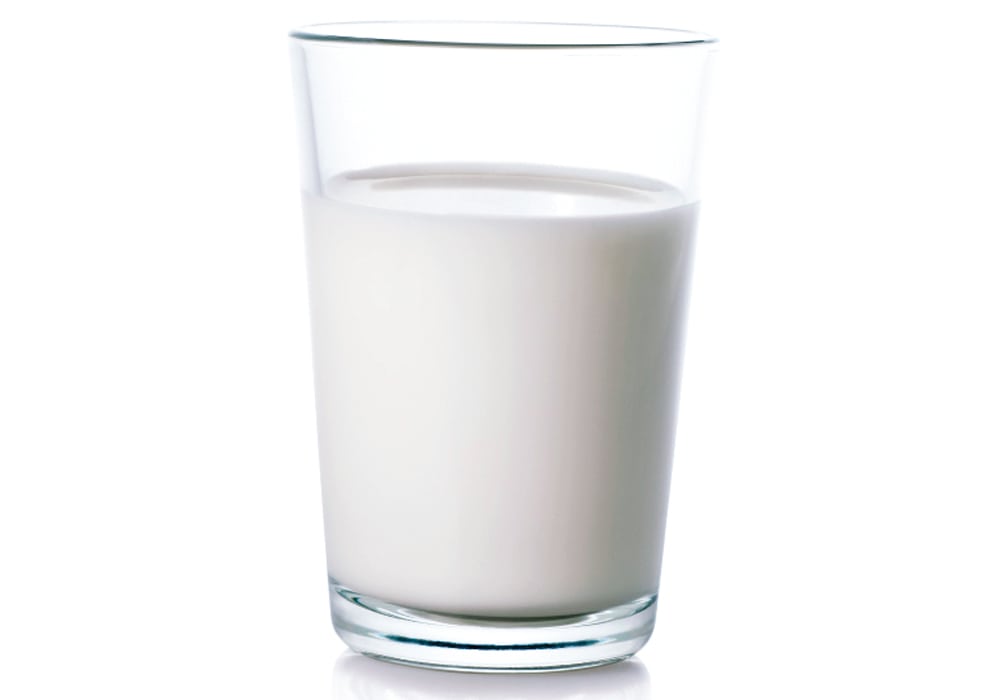 In their rant called “End Supply Management like Aussies” (Aug. 9), Oxley, Leroy and Berry try to paint this picture of an Australian dairy industry oasis, but in actuality it’s more of a doomsday. I think it’s important to fill in some very obvious gaps to provide a realistic portrait of what an end to supply management would mean in Canada.

The first phase of deregulation in Australia seemed all rosy, but it’s the long-term consequences that they failed to report.

I agree that the cost of milk temporarily went down 12 cents in the first six months of deregulation, but what they fail to tell you is that that cost steadily increased afterward. In fact, the cost of one litre of milk in Australia is slightly more expensive than Canada. It’s $1.57 in Australia and $1.51 in Canada.

So not only are consumers paying more, but the farmers took a big hit, too. There were alarming amounts of farms that exited the industry. In two short years, more than 2,000 dairy farms closed their gates for good.

It didn’t stop there. Milk production spiked for a bit, but only for a few years before falling below where it started. In 2006-07, dairy farmers produced 9.583 billion litres compared to only 9.015 billion litres in 2016-17.

But why? Australia once represented 18 percent of global dairy product exports, but its share is now only six percent, a third of the share it held in its glory days. The country is now exporting less since 2000 and importing more.

The deregulation has been accompanied by several government financial support programs, and because it needed to get the funds from somewhere, it added a tax to milk. Why is that something to celebrate?

They are making their consumers pay three times for their milk: once in the grocery store, once though the milk tax and again through their taxes to pay for the subsidies the farmers receive. These subsidies total $450 million — and let’s remember that my farm, and every other dairy in Canada, receives $0.

Are these signs of a thriving market to you?

We’ve seen the opposite in Canada. In Alberta last year, our market grew by nine percent. Our small, family farms aren’t being drowned by the massive farms we see in non-supply managed industries. We have nothing but strong support from both the provincial and federal governments because polls show them that consumers want to support their own economy, support locally produced food and support supply management. We see only a handful of farms exit every year, and it’s very common to have sons and daughters taking over the family farm because of the predictability and stability it provides.

Beyond the facts, I recently visited Australia for its National Dairy Show. Their charity for the event was Life Line, a suicide prevention organization. I think that may speak about the state of the industry more than statistics.

I have compassion for Aussie dairy farmers, and I would never wish that hardship on any farm, and it’s certainly not something to replicate. I will continue to celebrate our uniquely Canadian system and stick with the truth.