meta Ditching dairy could see you drop 13 IQ points, experts warn :: The Bullvine - The Dairy Information You Want To Know When You Need It 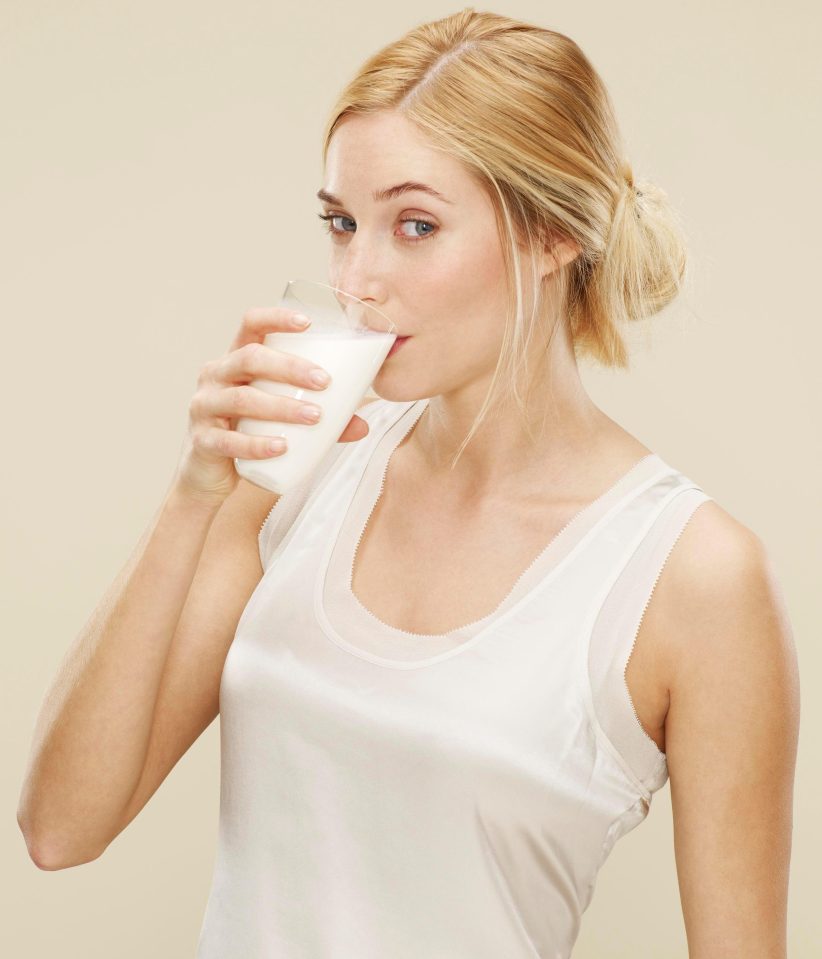 DITCHING dairy could see you drop 13 IQ points because of a lack of iodine in your diet, experts warn.

It is feared that a growing number of young British women choosing to cut out cow’s milk are causing serious health consequences for the next generation.

Studies have shown a startling difference in the IQ of communities who have adequate amounts of iodine in their diet compared to those who don’t.

And if they don’t have enough during pregnancy, it could put babies at serious risk.

Speaking to The Sun Online, dietitian Helen Bond said: “A lot of people are removing dairy from their diet for all types of reasons.

“Maybe they’re following more plant-based diets, they think they’re lactose intolerant or that they chose to remove dairy because of environmental or medical reasons.

“Unfortunately the dairy alternative products out there aren’t fortified with calcium.

“One of the best sources of iodine in our diet are dairy products. Other things like fish, eggs and even poultry does provide smaller amounts.

“Without iodine in your diet it can cause real tiredness in teenagers because it’s needed for the correct functioning of the thyroid.

“More importantly babies born to mothers who have really low intakes of iodine during pregnancy can suffer from mental retardation.

“Low intake in children can affect their mental development. It is a real concern.”

As cow’s milk is rich in lactose, many find it difficult to break down and absorb – instead producing gas and gut irritation.

This is one of the reasons why many people have cut it out their diet and looked for other alternatives.

And with the Veganuary campaign in full swing, thousands of people are following a strict vegan diet throughout January.

According to researchers at the University of Surrey who looked at the iodine content of 47 health milks – including soya, coconut, almond rice and oat milk – the levels of iodine were two per cent lower of those in cow’s milk, The Times reported.

Although there was said to be no difference in the nutrients gained from skimmed, semi-skimmed or full fat.

Meanwhile studies carried out by the World Health Organisation (WHO) have shown a 13-point difference in IQ among groups with high iodine levels in their diet, and those with high levels of deficiency.

Worryingly, a 2011 study measured the amount of iodine in urine samples collected from 737 teenage girls from all over the UK.

It found that nearly 70 per cent had levels below 100 micrograms per litre — the acceptable minimum level defined by the WHO.