meta Dean Foods’ To Close Dairy Plant in Huntley :: The Bullvine - The Dairy Information You Want To Know When You Need It 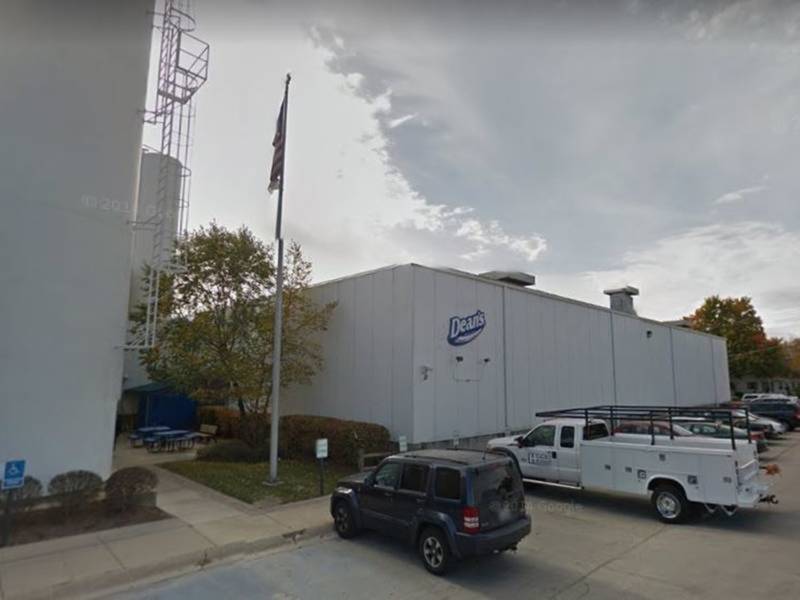 Dean Foods will close its dairy plant in Huntley with layoffs expected to start in September, the Northwest Herald is reporting. The plant and office facility at 11713 Mill Street employees 131 people. The dairy plant is one of several slated for closure this year as the company points to the a decrease in overall milk consumption and a highly competitive industry as some of the significant setbacks for Dean Foods.

“First and foremost, there is the unfortunate impact that they are losing their positions at the local facility,” Huntley Village Manager Dave Johnson told the Northwest Herald. “Overall, from an economic development standpoint we never like to see that.”

“First and foremost, there is the unfortunate impact that they are losing their positions at the local facility,” Huntley Village Manager Dave Johnson said. “Overall, from an economic development standpoint we never like to see that.”

The facility, 11713 Mill St., is one of several that Dean Foods plans to shut down this year. The company cited decreased dairy consumption trends and a highly competitive industry as “significant challenges” in 2017, according to the Dean Foods 2017 annual investors report.

“The challenges faced in 2017 served as a catalyst to drive a sense of urgency around programmatic and structural changes in the second half of the year and into 2018,” officials wrote in the report.

Employees questioned by the Northwest Herald on Monday evening expressed deep disappointment but declined to comment.

In March 2016, Walmart announced plans to build its own 250,000-square-foot milk processing plant in Indiana. This was a hit to Dean Food’s market base, according to the report.