meta Dairy farming: No job for just any mug off the street :: The Bullvine - The Dairy Information You Want To Know When You Need It

Dairy farming: No job for just any mug off the street 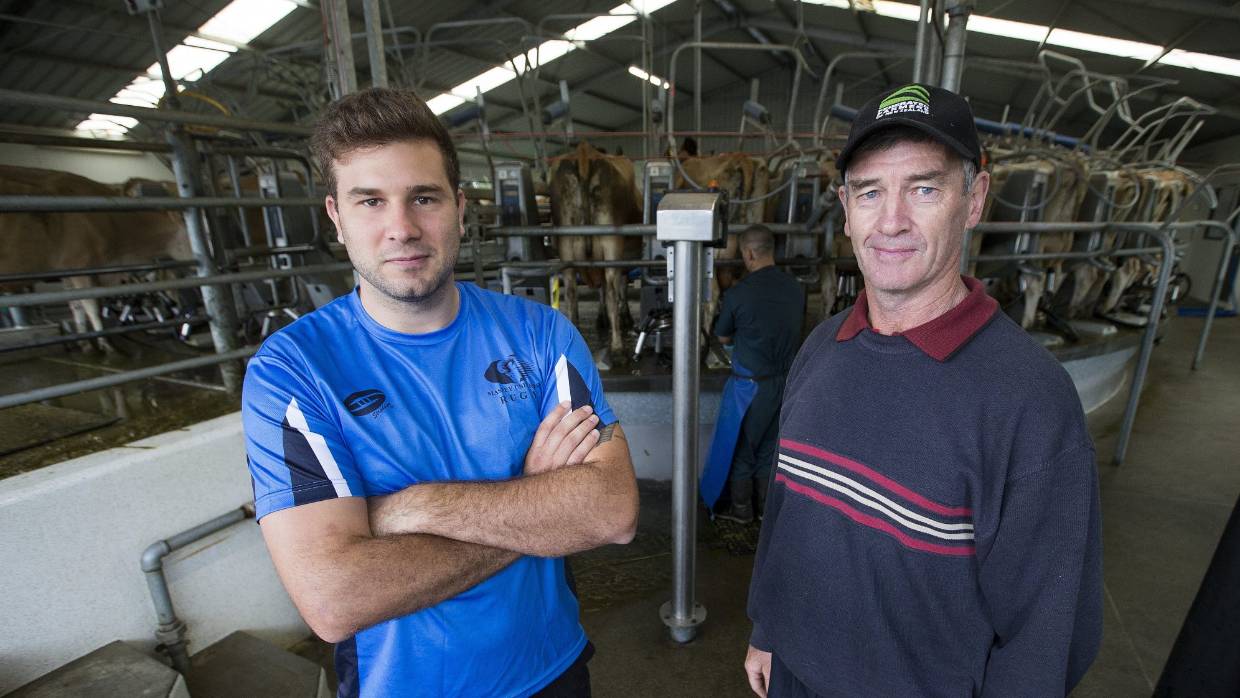 GIVE IT A GO: There is a common misconception dairy milkers merely slap on some cups and watch their herd of cows circle the shed.

But the battle to find skilled employees is worsening and working in the dairy shed is no job for just any punter off the street.

To understand why the industry struggles to recruit young Kiwis, I went undercover on Murray Holdaway’s Tararua farm to experience a morning in the life of a dairy farmer.

Despite the mental courage it took to peel out of bed before the crack of dawn, I was in awe of the artistry involved with attaching milking cups to a cow’s udder.

For a seemingly uncomplicated process, it required such finesse.

But there’s more than that. Dairy farmers have an eye for subtle changes in their herd, such as a cow’s body condition and mating cycle. Out in the paddock, they are veterinarians, scientists and tradesmen.

They have an acute knowledge of the climate, economy and politics.

The problem hasn’t improved since I last spoke to Holdaway in September, when he warned the labour shortage had prompted farmers to compromise their standards to get anybody interested.

Recruitment in the regions is still at an all-time low and farmers are forced to pick up the slack as they stave off burnout among existing staff.

The industry is also made to look unattractive as it struggles to dispel negative whispers, like exploiting immigrants, and concerns about animal welfare and the environment.

Holdaway says dairy farmers needed to tell their stories better, such as the $300,000 he had invested to improve his farm’s environmental footprint. To stop his 480 cows from contaminating waterways, he has fenced off streams and built bridges.

A few kilometres down the road, Blair Castles has injected plantain, a common weed, into his pastures to help reduce nitrogen leaching into the district’s waterways.

He and several Tararua farmers are working with DairyNZ to reduce their farms’ nitrate leaching by 60 per cent to meet targets in Horizons Regional Council’s One Plan.

Instead, people hear of the 1 per cent of irresponsible farmers who weren’t taking action or truckies who neglected calves. As Holdaway’s relief milker Troy says, among every orchard are a few rotten apples.