meta Dairy Farm Worker Stabbed in Albany New York, Suspect Arrested :: The Bullvine - The Dairy Information You Want To Know When You Need It 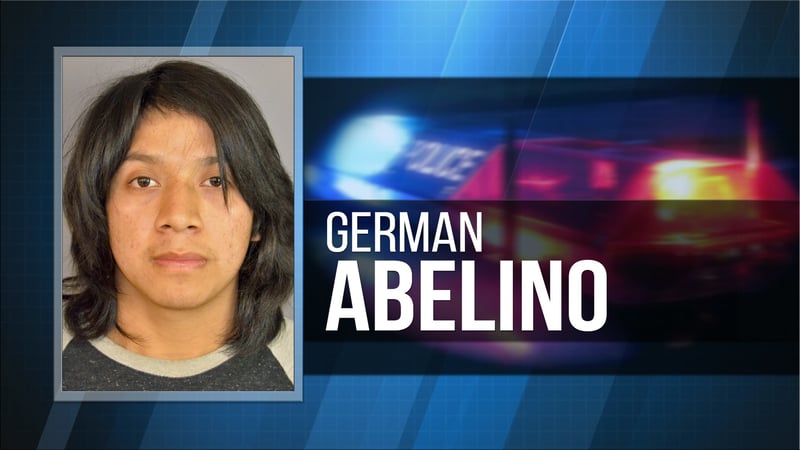 An Albany-area man was arrested in connection with a stabbing at a Lewis County dairy farm last week.

Deputies say one farm worker stabbed another during an argument around 11:30 p.m. at Demko Farm on State Route 26 near Martinsburg.

The victim was taken to St. Elizabeth’s Hospital in Utica, where they are listed in stable condition in the intensive care unit.

Albany County sheriff’s deputies say they learned the suspect, 21 year old German Abelino of Coeymans, N.Y., was working at a town of Coeymans business, he was picked up without incident.

He was wanted on a warrant from the Lewis County sheriff’s office for first-degree assault in connection with the November 20 stabbing of a farm worker at Demko Farm on State Route 26 near Martinsburg.

Abelino was turned over to Lewis County deputies.