meta Dairy cows killed after semi-truck crash on freeway near Kalamazoo :: The Bullvine - The Dairy Information You Want To Know When You Need It

Dairy cows killed after semi-truck crash on freeway near Kalamazoo 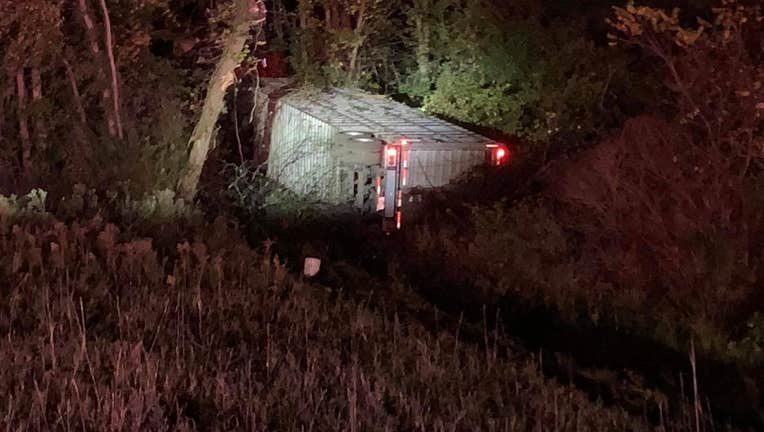 Dairy cows were killed early Thursday when a truck carrying them crashed on a Michigan freeway.

The semi-truck with 34 cows inside crashed into woods on the side of the road while traveling south US-131 in Oshtemo Township, just west of Kalamazoo. Officials with the township fire department reported the crash around 5:40 a.m.

According to the fire department, “a large share” of the cows died. Crews were using saws to get inside the trailer.

No human injuries were reported.