meta Cheese and Drugs Wrangle Holds up EU-Canada Trade Deal :: The Bullvine - The Dairy Information You Want To Know When You Need It 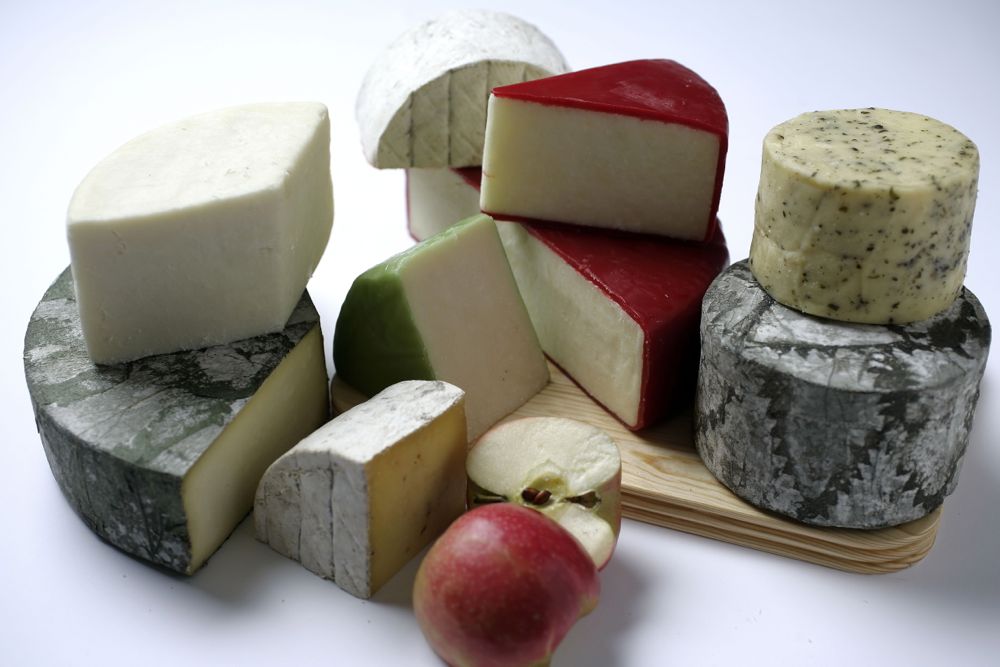 Disputes over cheese and pharmaceuticals are holding up the start of an EU-Canada free trade agreement that both sides have championed as a landmark deal for open markets against a protectionist tide.

The Comprehensive Economic and Trade Agreement (CETA) has received all the clearances required for it to enter force provisionally, with officials on both sides hoping for implementation by July 1.

However, the European Union is not satisfied that Canada will effectively open up its markets to 17,700 additional tons of EU cheese and provide guarantees for the patents of European pharmaceuticals.

Canada is pushing for implementation as soon as possible, but the European Union is reluctant to start up the agreement before the problems are resolved.

“We are in the process of bringing the trade agreement with Canada to the point where it can be provisionally enter force. There are a few problems and we will solve them in the coming days,” Juncker told a news conference in Berlin on Thursday.

“Prime Minister Trudeau urged proceeding with the provisional application of the agreement as soon as possible so that its benefits can be realized,” the office said in a statement.

The EU dairy industry is concerned about Canada’s commitment to import EU cheese. As part of the CETA deal, Canada is supposed to assign 30 percent of its cheese import quota to “new entrants”, but there is an argument over what the term means.

The EU pharmaceutical industry is also demanding that Canada clear up planned changes to rules for generic medicine manufacturers. Under CETA, patent protection can be extended by up to two years.