meta Canadian Dairy Giant Saputo Eyes Possible Takeover of A2 Milk :: The Bullvine - The Dairy Information You Want To Know When You Need It

Rumours that the embattled specialty dairy company A2 Milk is being eyed as a possible takeover target is being credited with driving its shareprice more than 7 percent higher. 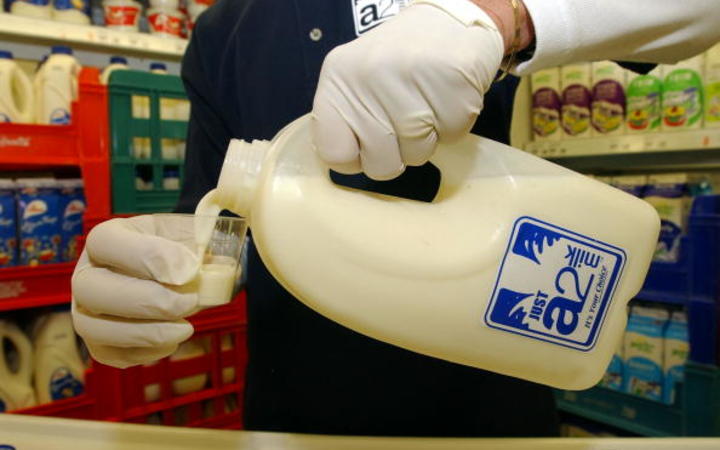 A2 has been struggling in the face of disrupted sales channels, excess stock and a slide in sales of infant formula in China. Photo: Getty Images

The Australian newspaper has linked A2 Milk to the Canadian dairy giant Saputo, which is reported to be close to making a big acquisition.

A2 has been [https://www.rnz.co.nz/news/business/454339/a2-milk-changing-growth-strategy-after-china-infant-formula-market-forces-adaptions touted as a possible takeover target over the past year as it struggled to restore its earnings, profits and share price in the face of disrupted sales channels, excess stock and a slide in sales of infant formula in the key Chinese market.

The paper said that Fulton Hogan’s Australian management told staff on Friday of the pending deal, which it said would be done in the “near future”.

SPA builds, repairs, and maintains pavements, and would retain its structure and branding, but its more than 200 staff would join Fulton Hogan.

Fulton Hogan has more than 7800 staff, with revenue approaching $5 billion, and operates on both sides of the Tasman as well as Fiji.

Canopy Healthcare Group, owned by Waterman Private Capital, had been rumoured to be up for sale since October last year.

The healthcare group has about $25m in annual earnings.