meta Canada’s Biggest Cheesemaker Says Trump Has a Point on Dairy Policy :: The Bullvine - The Dairy Information You Want To Know When You Need It 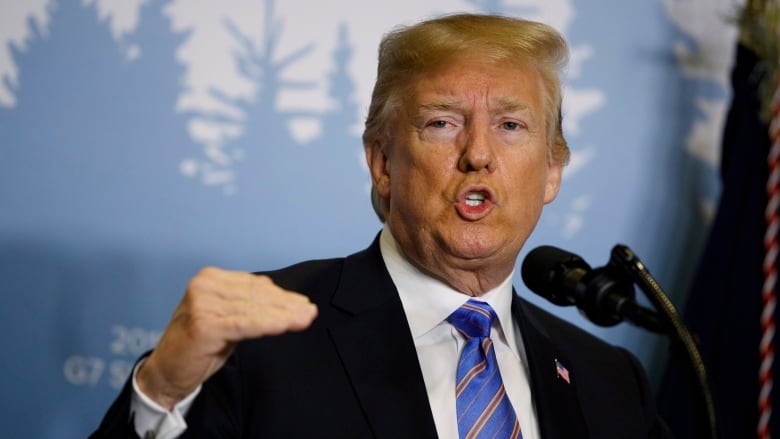 Canada’s largest dairy processor is voicing an opinion that’s probably unpopular with the nation’s farmers: Donald Trump has a point.

The policy was rolled out last year and makes it cheaper for Canadian processors to buy domestic supplies of ultra-filtered milk, a concentrated ingredient used to boost protein content in cheese and yogurt. It has also effectively blocked U.S. dairy imports while creating an “incredible imbalance” on world markets, Saputo said.

“I understand the frustration of the U.S. side and quite frankly I think they have every reason to be upset,” he said Monday in a telephone interview from Montreal. “In the Nafta negotiations, the elimination of Class 7 would go a long way in trying to get the dairy file closed.”

Saputo’s comments come just one week after the U.S. President took aim at Canada’s supply-managed dairy system. As Trump departed the Group of Seven summit, he skewered Canada’s dairy tariffs, which run as high as 270 percent on some products, labeling them unfair to U.S. farmers. Dairy has emerged as one of the biggest areas of dispute as trade tensions between the two nations escalate. Canada has vowed to defend its supply-managed dairy system, which isn’t covered by the current Nafta agreement, during the negotiations.

The uncertainty caused by the trade negotiations has made it difficult for Saputo Inc. to decide where to deploy capital, Saputo said. While the company isn’t petitioning for Canada to dismantle its supply-managed dairy system, which controls output by matching with demand through quotas and tariffs, the country wants to “have its cake and eat it, too” with the Class 7 policy, he said. The system has shut out imports from the U.S. and created more milk solids in an industry that’s already dealing with a glut, he said.